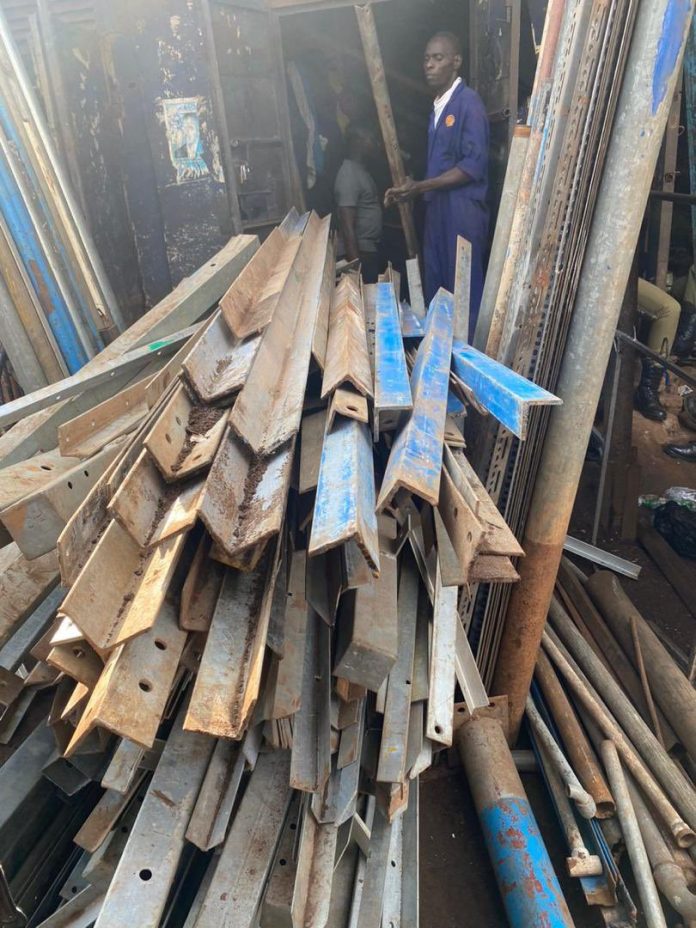 The police in Uganda have arrested scores of people who have vandalised part of transmission towers belonging to the country’s power transmission company, UETCL.

The number of those arrested is, however, not known to this portal.

In a post sighted on the Twitter page of UETCL, it said police conducted operations in Kisenyi and surrounding areas where suspected vandals were arrested and transmission tower members were recovered.

“Let’s work together to put an end to vandalism,” the post concluded.

Some unidentified persons have been vandalising power installations of the Uganda Electricity Transmission Company Limited for some time now.

The sad development is costing the company huge sums of money.

It is not yet clear why Ugandan citizens are destroying power installations.