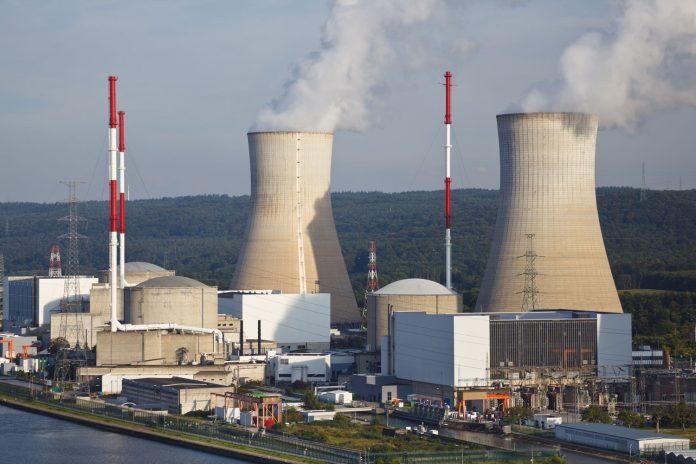 The International Atomic Energy Agency (IAEA) is calling for additional investments into nuclear power generation across the globe if the world is to achieve net zero emissions by 2050 and meet the increasing demand for electricity in the next three decades ahead.

The IAEA observed that with the global population currently hitting eight billion people, there will be a high demand for my electricity, hence, the need to increase nuclear power generation.

“We need more clean energy if we are to….net zero by 2050,” Deputy Director and Head of the Department of Nuclear Energy at the IAEA, Mikhail Chudakov said during the 12th edition of the just ended ATOMPEXPO2022 in Sochi, Russia. 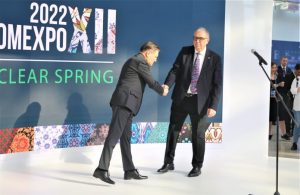 He said it is refreshing news that interest in establishing nuclear power plants is growing across the world with about seventy countries currently pursuing nuclear power development as part of their energy mix.

Mr. Chudakov said per IAEA’s projection, there would be a significant jump in the total installed capacity of nuclear power plants across the globe to 870 gigawatts by 2050.

This trend would require the construction of twenty nuclear units of nuclear plants every year.

According to the IAEA deputy director, although the target is “very ambitious and challenging,” he said, “I’m pretty sure that we can reach this amount of nuclear power generation.”