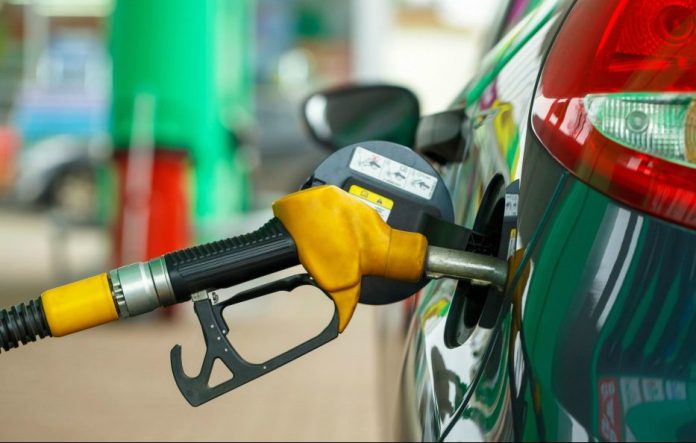 The Government of Ghana has directed that fuel allocation to political appointees at the Metropolitan, Municipal and District Assemblies, as well as those in State-owned Enterprises, be reduced by 50 per cent from January 2023.

The move is aimed at reducing government expenditure on fuel consumption as the country faces fiscal challenges.

In March this year, the government announced a 50 per cent cut in fuel allocation for ministers and Chief Executive Officers of state agencies.

The embattled Finance Minister, Ofori-Atta, conveyed the government’s decision to cut fuel allocation while presenting the 2023 Budget and Economic Statement in Parliament on Wednesday, 24th November 2022.

“Accordingly, 50% of the previous year’s (2022) budget allocation for fuel shall be earmarked for official business about MDAs, MMDAs and SOEs…a ban on the use of V8s/V6s or its equivalent except for cross-country travel. All government vehicles would be registered with GV green number plates from January 2023.

“Limited budgetary allocation for the purchase of vehicles. For the avoidance of doubt, purchase of new vehicles shall be restricted to locally assembled vehicles,” Ofori-Atta added.