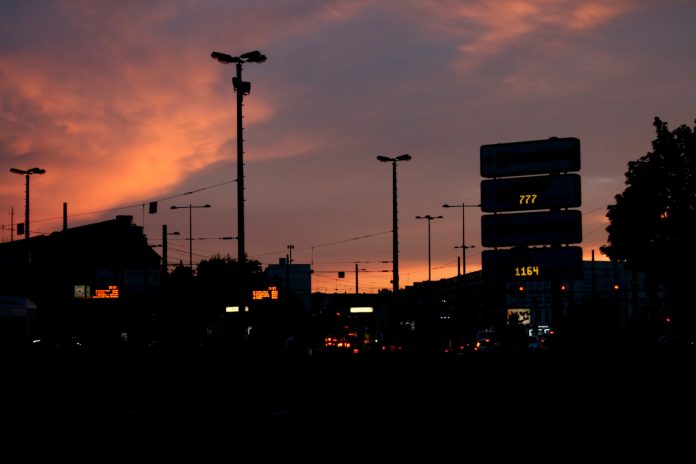 Workers of the Transmission Company of Nigeria (TCN) have completely shut down all power transmission substations across the West African country in protest of unresolved grievances.

The situation has resulted in power supply disruptions in all the eleven electricity Distribution companies (DisCos) franchise areas.

With a total population of over 210 million, Nigeria only supplies power to a few of its people.

Currently, the country’s peak power generation stands at about 4,830.69 MegaWatts(MW)

The Nigeria Electricity Employees Union (NUEE), in a statement issued by Joe Ajaero, General Secretary, directed their members to embark on strike on Wednesday over the directive issued by the TCN Board that all Principal Managers (PMs) in acting capacity going to Assistant General Managers (AGM) must appear for a promotion interview.

The Union said: “The directive is in contravention of our Conditions of Service and Career Progression Paths and unilaterally done without the relevant Stakeholders.”

As of about 3 pm Wednesday, this portal learnt that there was also a system collapse, compounding the problems in the country’s power sector.

Several DisCos have issued a press statement informing their customers about the disruption in power supply due to the strike action by members of NUEE.

Ikeja Electric, in a statement, addressed to its customers on Wednesday said, “Due to the ongoing nationwide picketing of TCN substations by aggrieved workers, we are currently experiencing disruption of power supply as most stations within our network have been shut down.”

IE, however, appealed to the customers to bear with it, promising an amicable resolution by the relevant stakeholders.

Another Disco, Port Harcourt Electricity Distribution Company, in a statement, also informed its customers that the industrial action embarked upon by NUEE has affected some of its feeders/locations that have been shut down by the Union.

Kaduna Electric, in a statement, also confirmed the interruption of supply witnessed in its franchise state.

Abdul Azeez Abdullahi, the spokesperson for Kaduna Electric, said, “The interruption due in Kaduna, Kebbi, Sokoto and Zamfara was due to the ongoing disputes between the NUEE, Senior Staff Association of Electricity and Allied Companies (SSAEAC) the TCN.”

The DisCo, however, promised to restore power as soon as the contending issues are resolved.

PHED said, “We regret any inconveniences caused by this situation and assure you that once that situation changes power supply will be restored.”

Abuja Electricity Distribution Company (AEDC) has also, in a statement, confirmed disruption on its network.

The DisCo, in a statement, also said, “We wish to inform our distinguished customers that the interruption being witnessed in our franchise area is due to the ongoing industrial issues between NUEE and TCN.

“We assure all stakeholders that we are working hard to ensure that a mutual and amicable settlement is attained, and power is restored forthwith.”

Meanwhile, Joe Ajaero, on Wednesday, noted that the Union is open to decisive discussions with relevant actors to find long-term solutions and avoid the sector’s total collapse.