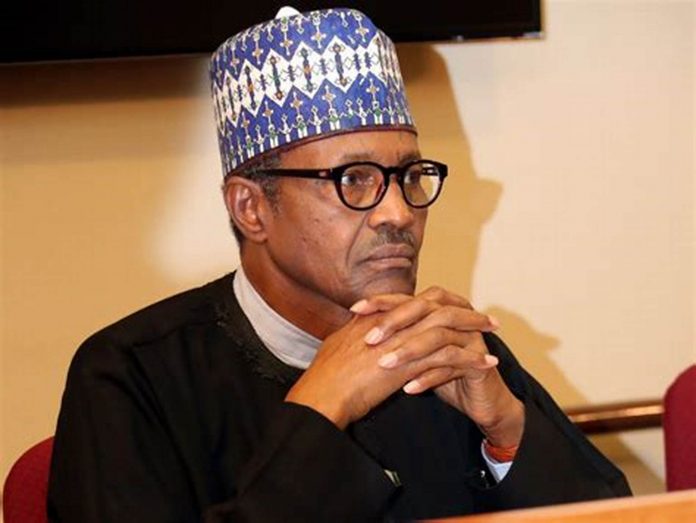 Nigeria’s President Muhammadu Buhari has reversed his authorisation of Seplat Energy Plc’s acquisition of ExxonMobil Corporation assets in the United States of America.

President Buhari authorised the transaction in a statement issued by his press aide, Garba Shehu, on Monday, August 8, 2022.

However, the President made a U-turn on Wednesday, barely two days after, by revoking his earlier decision.

Presidential spokesperson Garba Shehu told Nigeria-based Premium Times that the President’s U-turn was to support the position of the Nigerian Upstream Petroleum Regulatory Commission (NUPRC) which has objected to the deal.

According to him, previous confusion was because “various agencies involved in the decision had not coordinated well among themselves.”

In May, the Nigerian Upstream Petroleum Regulatory Commission (NUPRC) declined to approve the proposed acquisition due to “overriding national interest.”

In a corporate filing on Wednesday, Seplat Energy said it followed due process in the acquisition of the assets.

“Seplat Energy has become aware of news and social media reports alleging impropriety in the process of securing ministerial consent to the acquisition of Mobil Producing Nigeria Unlimited by Seplat Energy Offshore Limited,” the statement reads.

“Such reports are wholly untrue, and the company will pursue legal action against any parties involved in disseminating false information related to its business.”