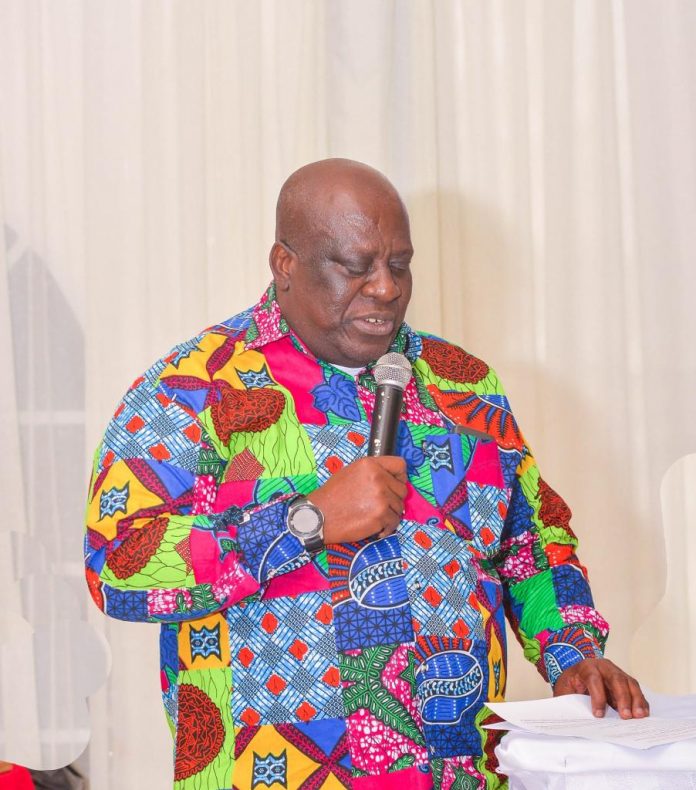 A former Chief Executive Officer (CEO) of Ghana Grid Company (GRIDCo), Ing Jonathan Amoako-Baah says he was not perturbed when some staff of the company started protesting and issuing petition letters, demanding the President of Ghana to say goodbye to him after his four years’ contract.

According to him, he made up his mind not to seek an extension of his contract when it ended.

Under his leadership, GRIDCo also established a subsidiary called GRIDTel to offer services to telecommunication companies.

Besides these, Ing Jonathan Amoako-Baah and his team spearheaded the construction of both the Pokuase and Kasoa Bulk Supply Points which have helped in stabilising the power supply in Accra.

Despite these and other projects executed under his tenure, some staff of the company, in their series of petitions, described him as a non-performer.

Speaking in an exclusive interview with energynewsafrica.com, which delved into his career and public life, Ing Jonathan Amoako-Baah said: “They (about the agitations by the workers) didn’t break me.”

He said throughout his public life, he never stayed at a place for long and so when his contract was at its dying embers, he had decided not to seek an extension as he wanted to pursue other interests.

“I’m always looking for new challenges even in my primary school days.

“When the names of the new Board of GRIDCo were released, my name was among but I decided to leave, ” he revealed.