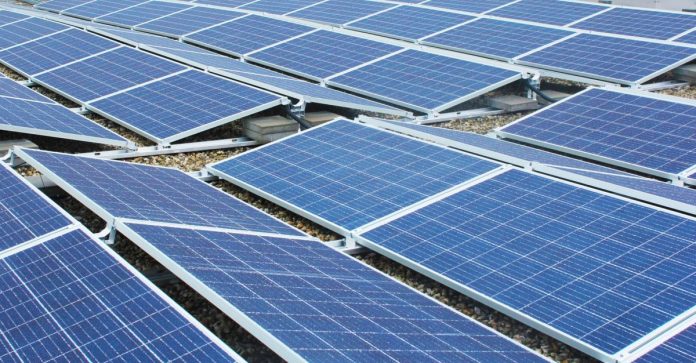 The plant will be located in the governorate of Kairouan in the center of the country.

“This is a great step for Tunisia and AMEA Power. As part of the government’s Vision 2030 for new energies, Tunisia aims to increase the share of renewable energy in its energy mix to 30% by 2030, which corresponds to an additional installed capacity of about 4 GW,” says Hussain Al Nowais, President of AMEA Power.

The future solar photovoltaic power plant in Kairouan will have a capacity of 100 MWp, or an expected annual output of 223,171 MWh.

The IPP estimates that its clean energy plant will allow Tunisia to avoid 113,525 metric tons of CO2 emissions on an annual basis. In keeping with the spirit of this type of public-private partnership (PPP) project, the electricity produced will be sold to the Société tunisienne d’électricité et du gaz (STEG).

AMEA Power was awarded the concession under an international bidding program launched by the Tunisian Ministry of Industry and SMEs (small and medium-sized enterprises) in 2018. IPP responded to the tender in a consortium with Chinese company Xinjiang New Energy. The two partners plan to start work in late 2022.

This project will support the energy transition desired by the Tunisian authorities. Tunis has also recently committed to implementing a policy aimed at reducing its dependence on gas for electricity production, in a global context marked by rising prices for this fossil fuel. The Tunisian government wants to carry out administrative reforms to develop an installed solar capacity of 3.8 GW by 2030