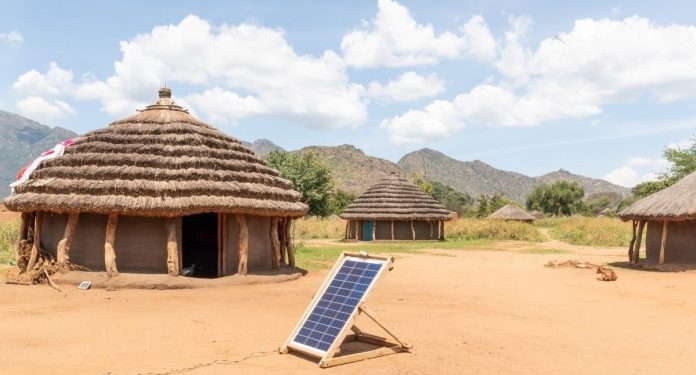 This year’s IOREC will shed light on the urgency to accelerate electrification efforts underscoring the specific opportunity off-grid renewable energy solutions offer in achieving universal access to energy, the 2030 agenda for Sustainable Development and climate goals during this critical decade of action.

According to IRENA’s World Energy Transitions Outlook report, off-grid renewables still represent only one per cent of the overall finance for projects to expand energy access, despite growth in annual financing commitments from USD 6 million in 2008 to around USD 460 million in 2019.

Policies for and investments in off-grid renewable energy are seen as central to a just and inclusive energy transition that supports the achievement of both socioeconomic and global climate ambitions.

“Off-grid renewables are a fundamental component of the energy transition and a pillar of sustainable development,” said Francesco La Camera, Director-General of IRENA.

“Global efforts to tackle the effects of the COVID-19 pandemic have served as an unsettling example of the consequences of an energy system defined by inequities and centralised models of generation. The next period of global development will be based on an energy system that is fundamentally different. Off-grid renewable technologies are at the leading edge of this shift.

“There is undoubtedly strong momentum for the transition but to move fast enough we need collective and coordinated actions by public and private sectors to mobilise investments and scale up the deployment,” continued Mr. La Camera. “IOREC will take place against this backdrop.”

Since its first edition in Accra, Ghana, 2012, IOREC has become a leading global platform for knowledge sharing on enabling policies, tailored financing, innovation in business models and technology, as well as on the socio-economic benefits of off-grid renewables.

The biannual conference will promote the deployment of off-grid systems at a global level, highlighting their role in improving and providing essential services in education and the agri-food & water sector.

Additionally, as a follow-up to the first International Conference on Renewable Energy Solutions for Healthcare Facilities held in 2018 and in the context of the ongoing global pandemic, the upcoming edition will host a session on the crucial role of off-grid renewables in the provision of healthcare.

To encourage collaborative action, a virtual networking will be organised in parallel by IOREC’s industry partner, the Alliance for Rural Electrification (ARE). The virtual networking will provide participants with an opportunity to connect and set up meetings with potential business partners, public and private investors, and policymakers attending the event.