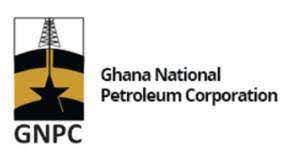 Some indigenous banks have begun knocking on the doors of Ghana’s national oil company (GNPC) to give financial backing to the corporation in its quest to acquire stakes in the Deep Water Tano Cape Three Point (DWT/CTP) and South Deep Water Tano (SDWT) oil blocks offshore  Republic of Ghana.

Ghana’s leading indigenous bank, GCB, and other local banks, according to Mr Benjamin Kweku Acolatse, Deputy Chief Executive Officer, who is in charge of Finance and Administration at the GNPC, are currently in discussion with the corporation to see how best “we can fund the acquisition in addition to government’s financial input to us.’’

Mr Acolatse told energynewsafrica.com in Dubai, during the Africa Oil Week, that the financial institutions are knocking on “our doors and it depends on due diligence that we do.’’ 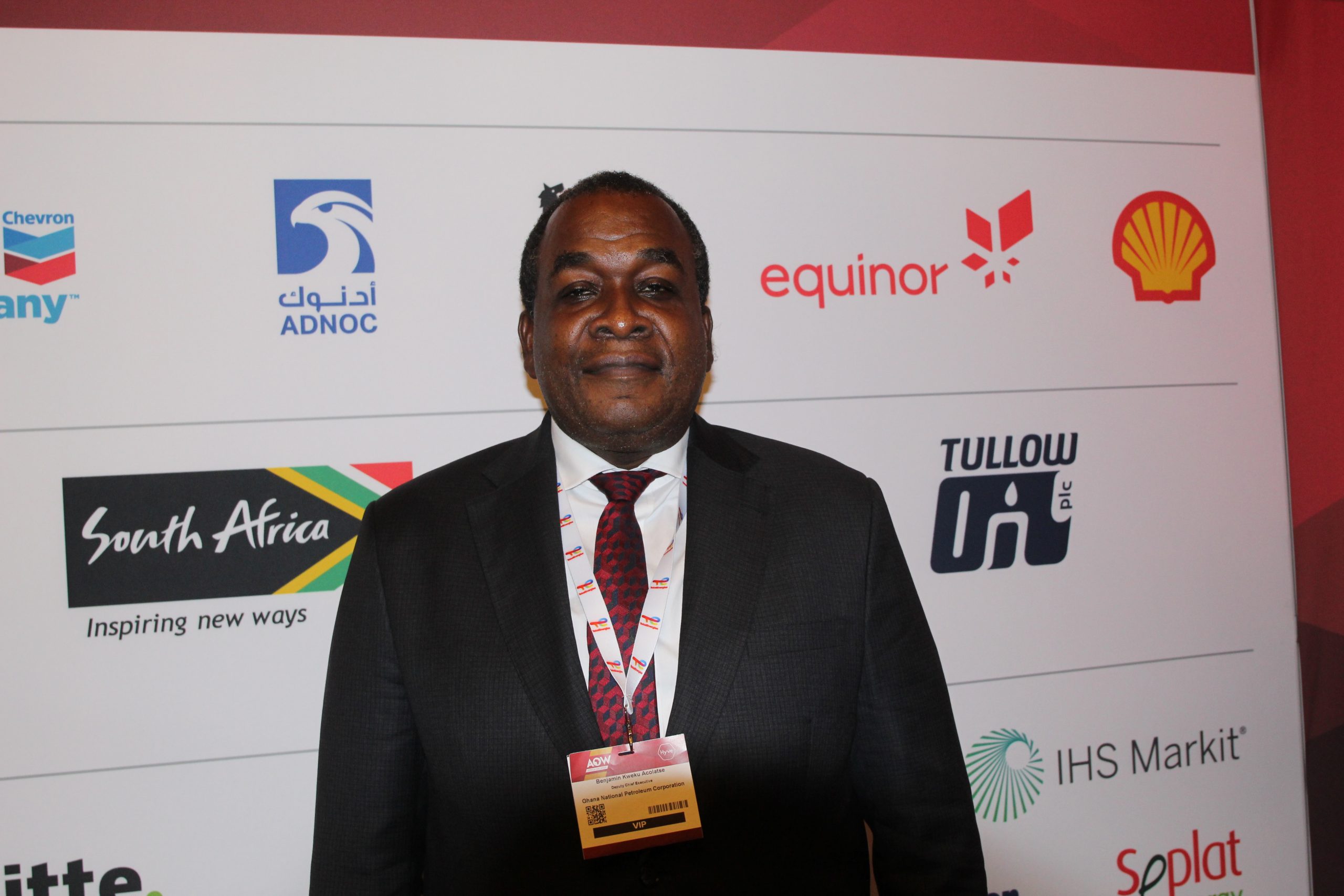 The company will form a joint operating company with the two entities and acquire the said stakes at different agreed prices.

GNPC has already secured Cabinet approval and is waiting for parliament to okay the deal for them to source a $1.65 billion loan for the acquisition.

The deal has, however, been met by stiff opposition by some fifteen civil society groups which argue that Ghanaians would be shortchanged if approved.

“We are clear in our minds that the transaction if approved will shortchange Ghana.

Therefore, we request Parliament to intervene given that the deal has already gone through all the relevant branches of the Executive ostensibly glossing over important threats of the transaction to the country’s fiscal situation,’’ the group said in a petition to Ghana’s parliament.