A former Chief Executive Officer (CEO) of the Ghana Grid Company (GRIDCo), Ing Jonathan Amoako-Baah, has been adjudged the best power sector CEO at the 5th edition of the Ghana Energy Awards held in Accra at the weekend.

Jonathan Amoako-Baah is an accomplished Electrical Engineer and has been in active practice for over 30 years.

He has worked in the Electricity and Oil & Gas industries across West Africa.

He also worked as a Principal P&C Engineer at the Akosombo Generating Station, as a Construction Engineer on the Akosombo GS Retrofit Project and the Task Manager on the West African Gas Pipeline and the Takoradi II Expansion Projects.

He is a Fellow of the Ghana Institution of Engineers, a member of the US-based Institute of Electrical and Electronics Engineers (IEEE), and is the immediate past President of the Society of Volta River Authority Engineers.

Mr Jonathan was appointed Chief Executive Officer in 2017 when the current administration won political power in 2016.

GRIDCo also signed a German compact for the improvement of its network and also the construction of two substations to be sited in Kumasi and Takoradi.

He also implemented an Enterprise Resource Planning tool to convert the manual processes to a digital one in GRIDCo. 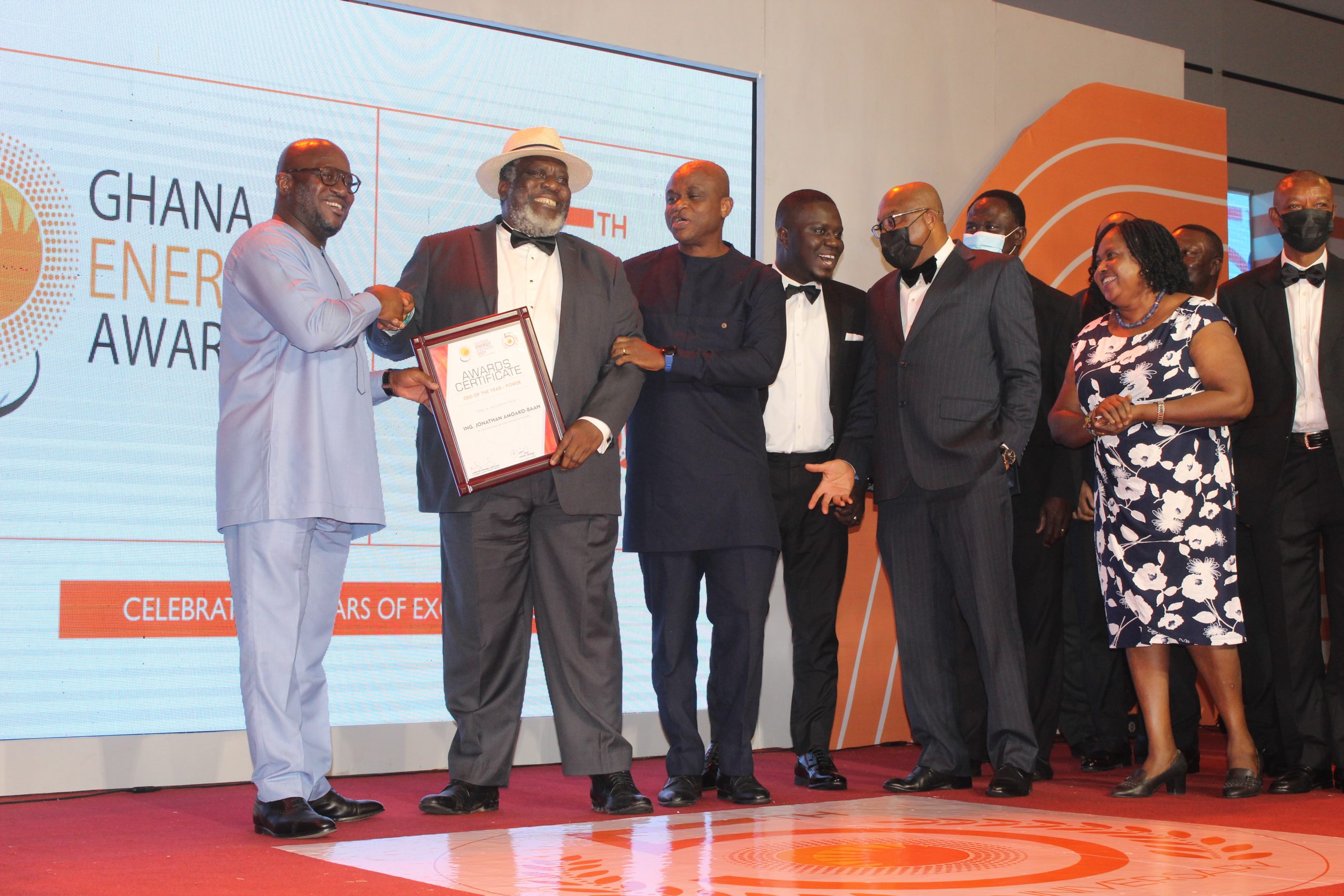 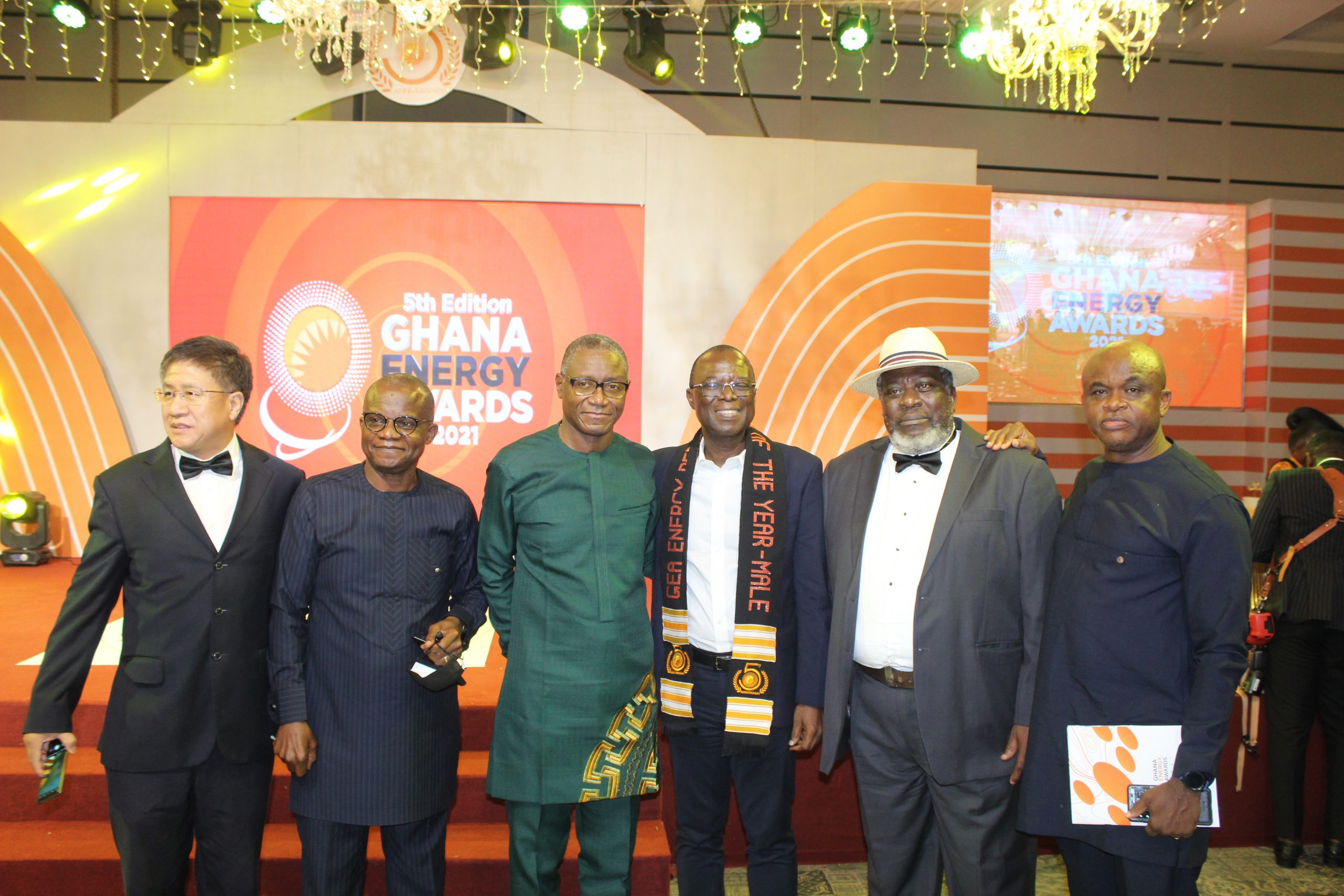