Deputy Managing Director of Tullow Ghana Limited, Mrs. Cynthia Lumor has been adjudged the female Energy Personality of the Year 2021 at the 5th Edition of Ghana Energy Awards held on Friday, November 19, 2021 in Accra, capital of Republic of Ghana.

She also had oversight over Human Resources, Information Systems and Facilities.

In October 2021, Mrs. Cynthia Lumor was appointed Deputy Managing Director of Tullow Ghana Limited, having excelled in her previous position.

She is the first to be appointed Deputy Managing Director of Tullow Ghana since the company began its Ghana operations in 2006.

Mrs. Lumor has several years of experience in the Oil and Gas industry, having previously worked for the Ghana National Petroleum Corporation (GNPC) as Principal Legal Officer, where within a year, she rose to become Head of the Legal Department.

She was involved in the drafting of the Petroleum Law, which created the structure and current legal framework for an independent regulator and the Oil and Gas industry.

Mrs. Lumor holds an LLB (Hons) from the University of Ghana and a practicing certificate from the Ghana School of Law.

The award was received on her behalf by the company’s representatives. 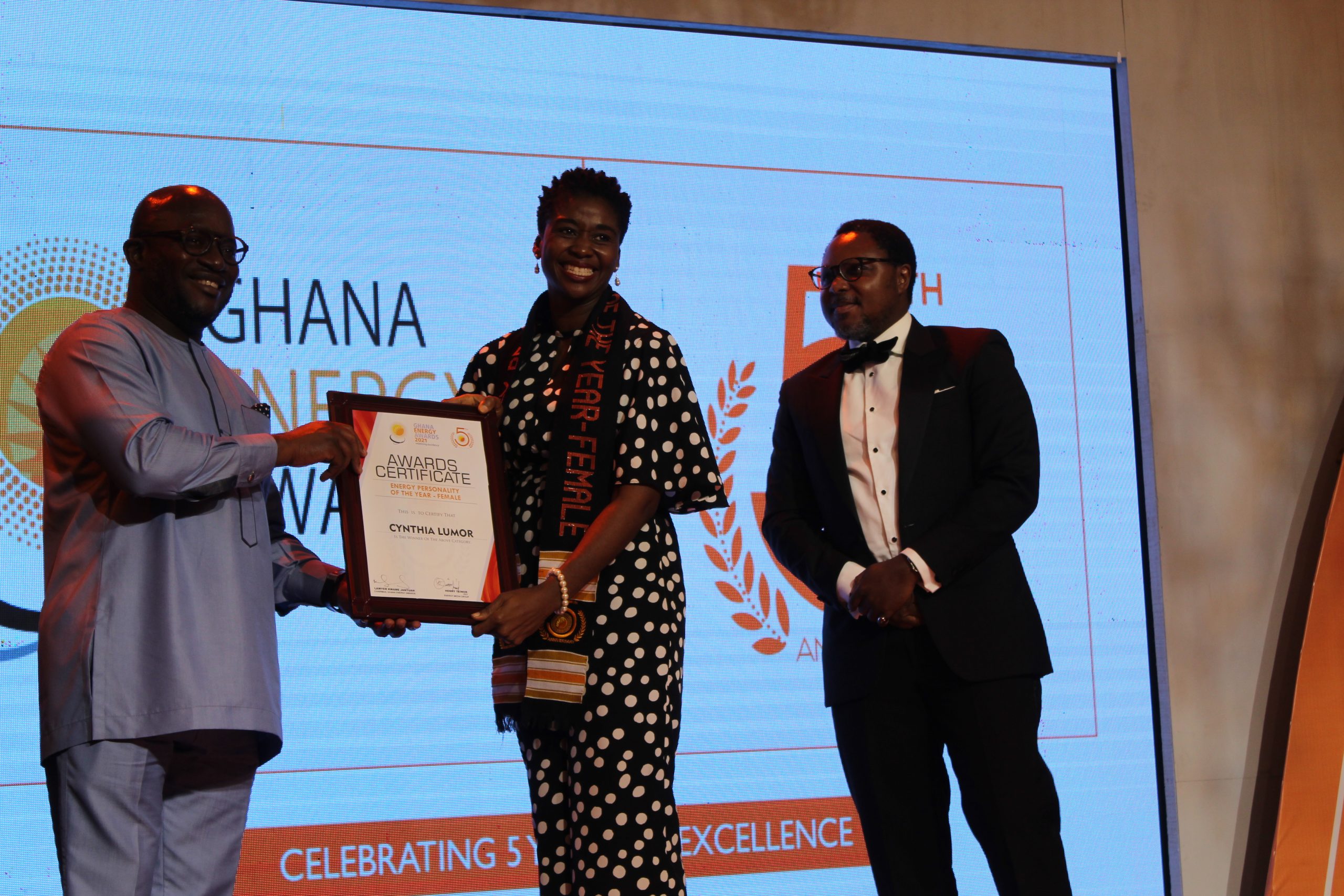