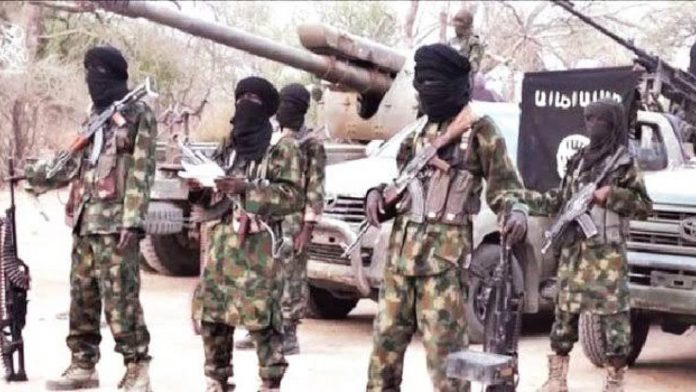 The Boko Haram insurgent group has yet again destroyed four other high tension towers supplying electricity along Damaturu-Maiduguri in Borno State in Nigeria.

The group carried out the destruction of the towers on Friday.

This latest setback comes barely one month after the Nigerian National Petroleum Corporation (NNPC) commenced the building of a gas plant to provide electricity to the state in the North-East sub-region.

According to The Punch, a local newspaper, the electric towers were destroyed at the Garin Kuturu village, which is about two kilometres from Auno, an area constantly terrorised by the insurgents.

The report said the attack on the facilities started in the evening at about 7 and lasted up to 10 pm after which the four power lines were destroyed.

Some residents of the state capital who spoke to The Punch expressed their frustration at the latest destruction, stating that the state has suffered enough hardship as a result of the insurgency.

“This latest destruction of the electricity towers has confirmed that these insurgents are still active in the state. It also shows that they are closer to the city than suspected,” Adamu Usman noted.

Another resident, Mohammed Abdullahi questioned the genuineness of the recent surrender by some commanders of the terrorist group.

He said: “I have maintained my position that these Boko Haram terrorists are not repentant. They were forced out by the superior military operation ongoing in their hideouts. We do not trust these terrorists. We don’t believe they can ever repent. Their presence in our midst is dangerous not only to the poor masses but even the elites.”