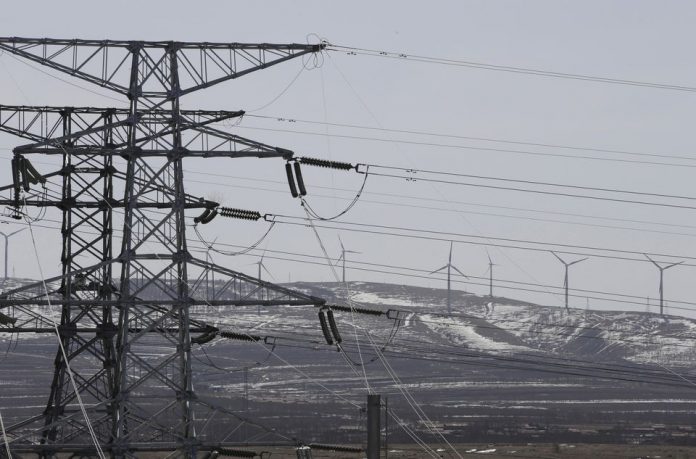 The researchers at the Indian Institute of Technology (IIT) in Delhi have designed a device that can generate electricity from water drops, raindrops, water streams, and even from ocean waves using the ‘triboelectric effect’ and ‘electrostatic induction’.

The electricity generated by the device called ‘Liquid-solid Interface Triboelectric Nanogenerator’ can be stored in batteries for further use.

As per a statement from IIT Delhi, the device consists of specially designed nanocomposite polymers and contact electrodes and can generate a few milliwatt (mW) power, which is sufficient to power small electronic devices like watches, digital thermometers, radio frequency transmitters, healthcare sensors and pedometers. When compared to conventional methods, such as the use of the piezoelectric effect, it can generate significantly more electricity.

“Triboelectric effect is a known phenomenon for a long time, and in this effect, charges are generated when two surfaces are in friction. The best example we see is sparkling lights when we move the blankets or jackets. It is only lately that it has been extensively investigated as a practical alternative for energy harvesting,” said Professor Neeraj Khare from the Department of Physics in IIT Delhi.

Khare and his team at the Nanoscale Research Facility (NRF), IIT Delhi, have been working on harvesting electrical energy from to be wasted mechanical vibrations using the triboelectric effect.

The group has filed an Indian patent on the various aspects of the use of ferroelectric polymer for harvesting mechanical energy including the present device.

The IIT Delhi research team also explored the underlying mechanism of the electricity generated when the water drop comes in contact with the solid surface and it was found that saline water drops generate more electricity.