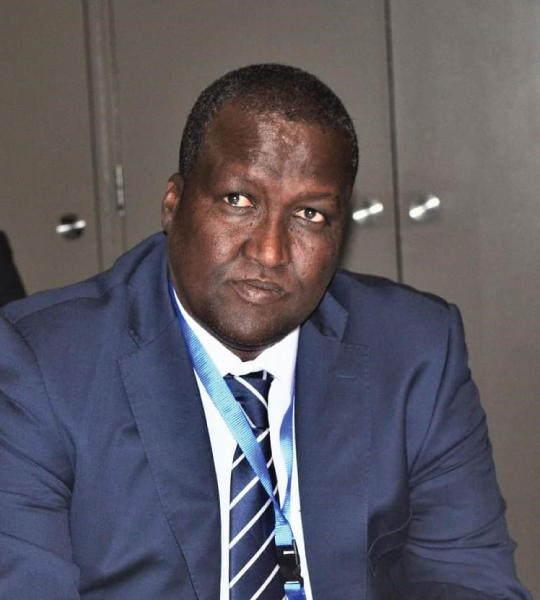 According to media reports, these notices were issued on the 27th of August, 2021, citing failure of the companies to meet their obligations as outlined in their respective petroleum agreements.