The General Secretary of the governing New Patriotic Party (NPP), Mr John Boadu, has been nominated by President Nana Akufo-Addo to serve on the Board of GOIL Company Limited.

This was announced by GOIL at its Extraordinary General Meeting on Thursday, September 16, 2021 in Accra, capital of Ghana.

As political strategist, Accountant and Quantitative Analyst, John Boadu served as a board member of Tema Oil Refinery (TOR) and also a member of the Audit sub-committee of the Board in the first term of President Akufo-Addo’s administration.

He currently serves as a Board Member for Guinness Ghana Limited where he also chairs the Audit Committee for the beverage company. Together with the team, they have managed to pay dividends to shareholders for two consecutive years.

He is currently the Chief Executive Officer of Shokram Company Limited.

He has also served as the General Manager for FAAB Limited, Accra, Financial Controller/Auditor, FM Woodtech Limited, Tema, and served as a tutor for Accounting and Economics at the Nkwantia Secondary School. 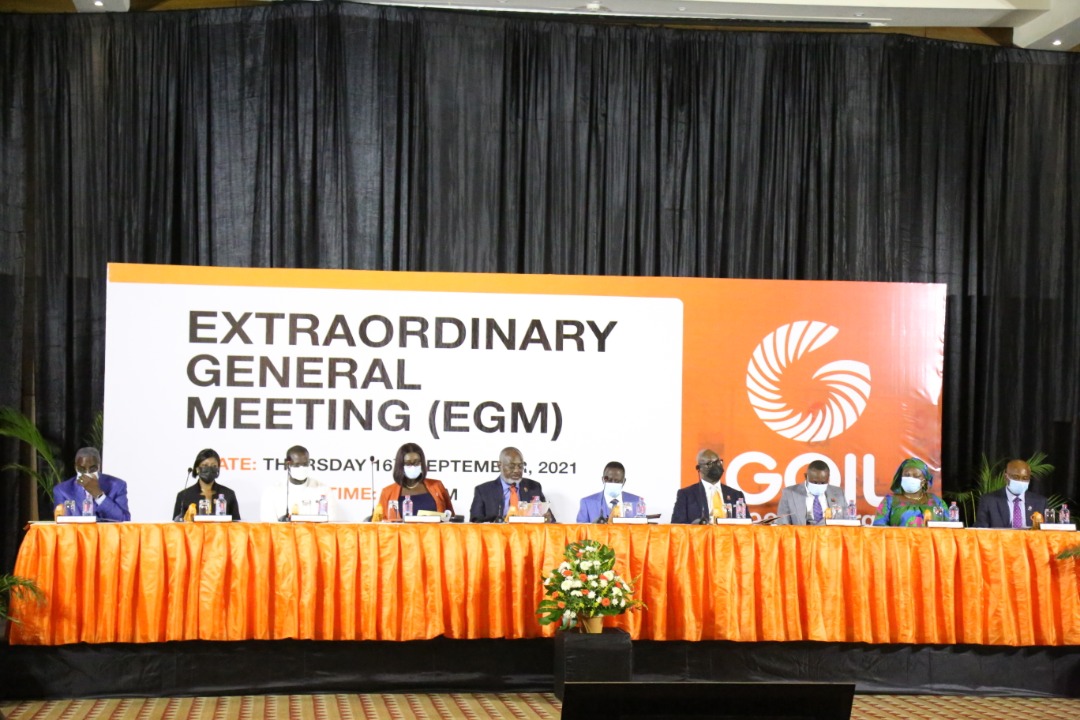 In 2016, John Boadu was appointed as the Acting General Secretary of the New Patriotic Party and Director of Operation for the 2016 Election Campaign.

He established over 30 functional TESCON branches across the country, as well as supported and advocated for the recognition and voting rights of TESCON at both regional and national elections.


He is credited for advocating for the inclusion of youth organisers and deputies in all conferences of the NPP.

John Boadu is a contemporary leader with deep knowledge of Ghana’s Political and Governance landscape and has been a contributor to major electoral and political reforms in recent times.

He holds a Bachelor of Science Degree in Accounting from the University of Ghana Business School.

He is a proud son of Opoku Ware Senior High School in Kumasi.