President of the Republic of Ghana, Nana Akufo-Addo has appointed the Member of Parliament for East Sunyani, Kwasi Ameyaw-Cheremeh as the Board Chairman of Bui Power Authority, Ghana’s second largest power generation company.

Bui Power Authority operates 400MW power generation plant on the Bui River in Savannah and Bono Regions in the Republic of Ghana.

The company is currently constructing 250MW solar plant with the first phase of 50MW completed and transmitted on the national grid.

Besides this, BPA has installed 1MW floating solar on the Bui reservoir and operates 45kW Tsatsadu micro- hydro generating station in the Volta Region. 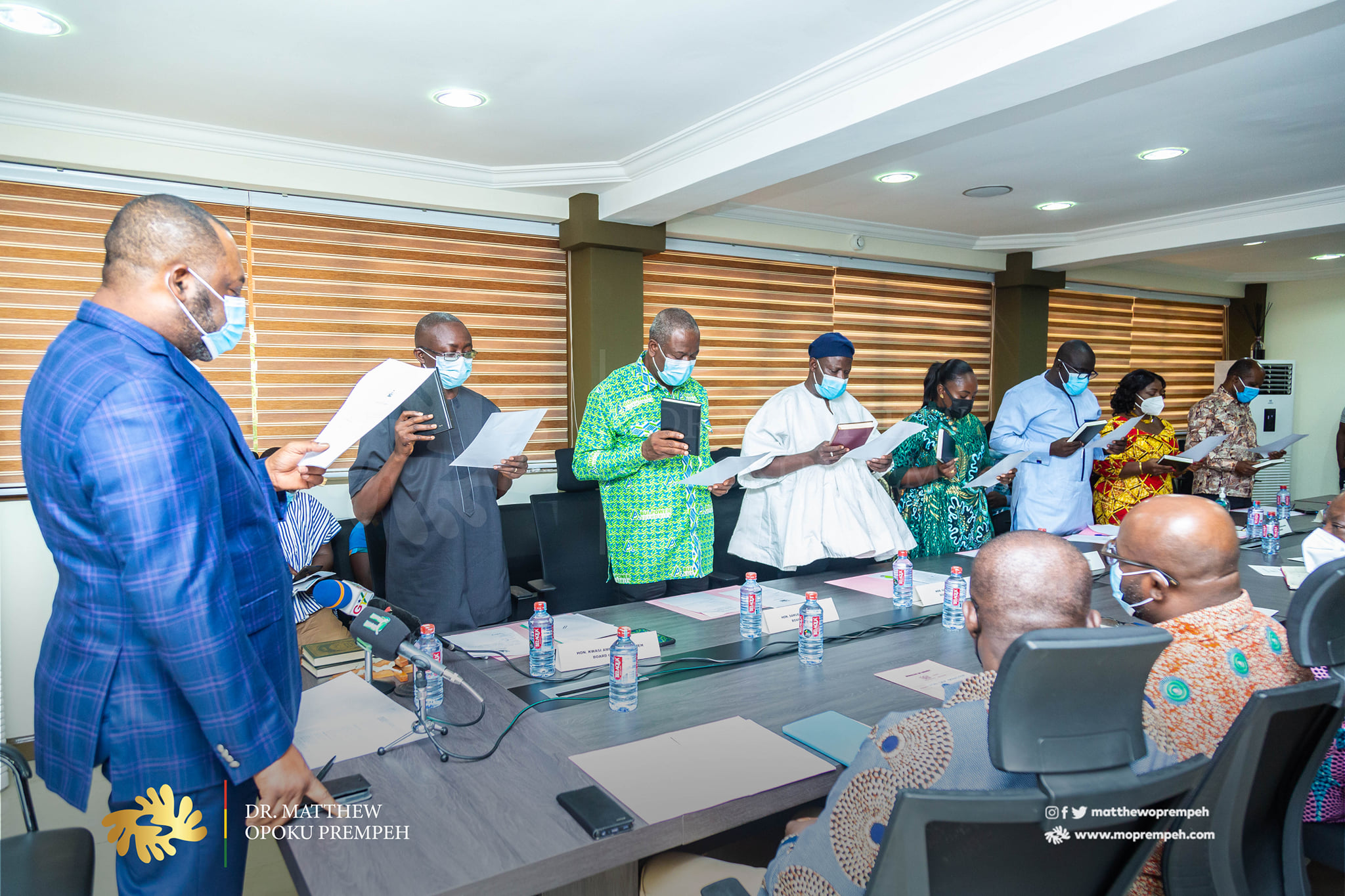 At a short ceremony to inaugurate the new board, Ghana’s Minister for Energy, Dr Matthew Opoku Prempeh noted that the operations of the Bui Power Authority form part of the huge security backbone of Ghana’s power generating system. 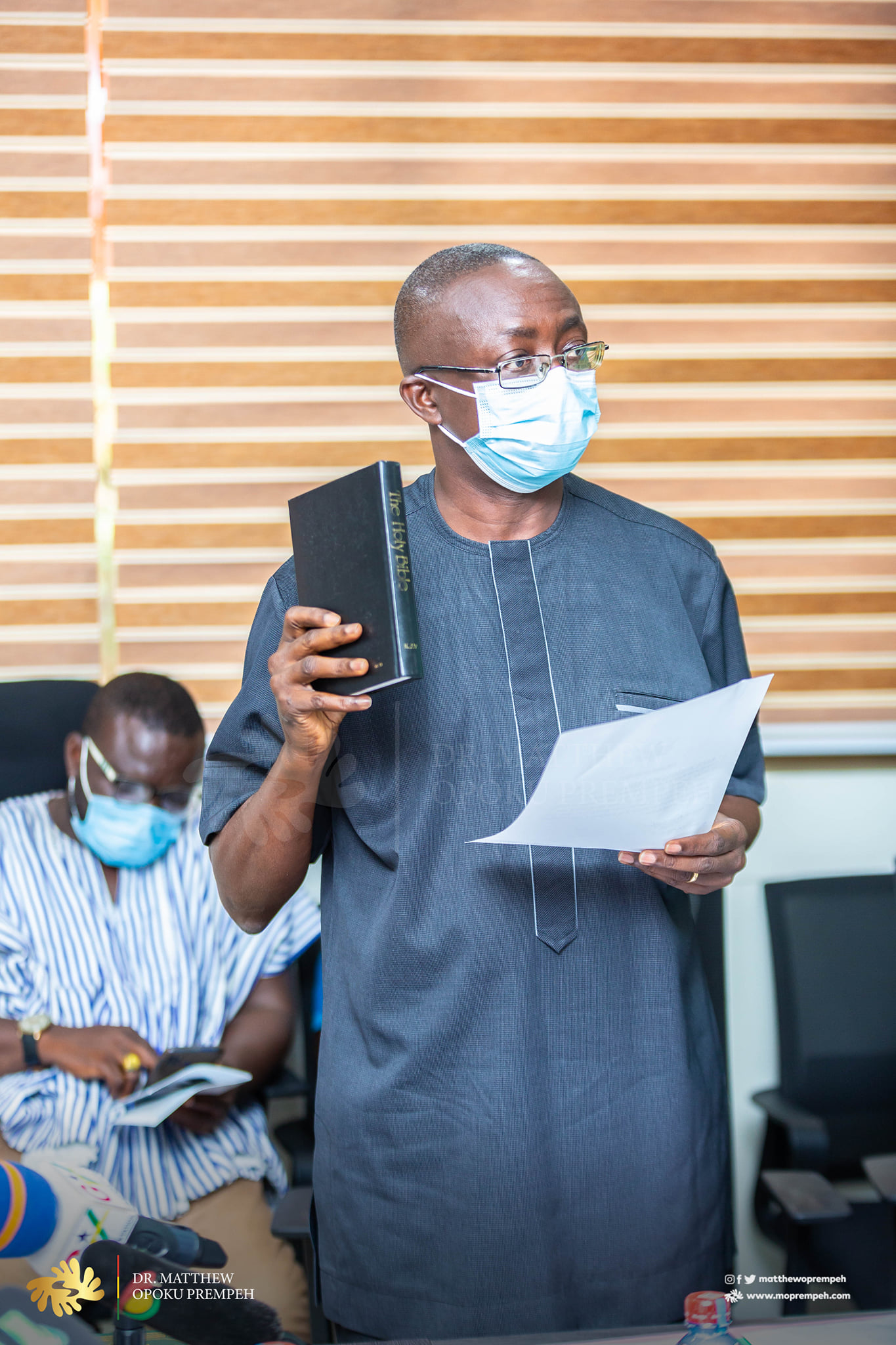 He, therefore, charged the new board to effectively and efficiently utilise the resources of the Authority including the Black Volta, to inure to the benefit of all Ghanaians.

In his acceptance speech, Kwasi Ameyaw-Cheremeh, MP for East Sunyani and the new Board Chairman of the Bui Power Authority, thanked His Excellency the President for the confidence reposed in them for their appointment.


He said the new board is aware of the work of its predecessors and assured the Energy Minister that they will work harder to make BPA better. 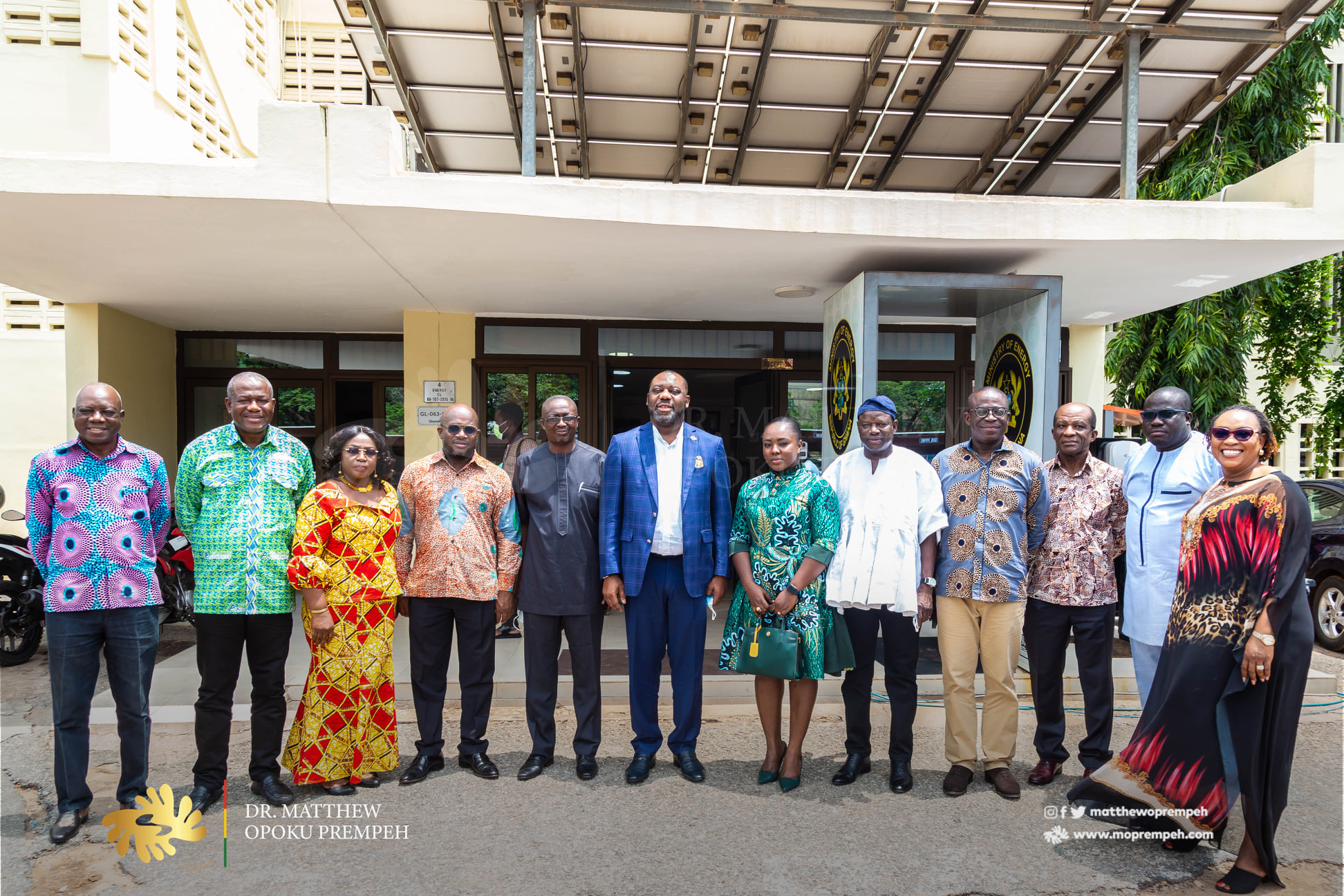