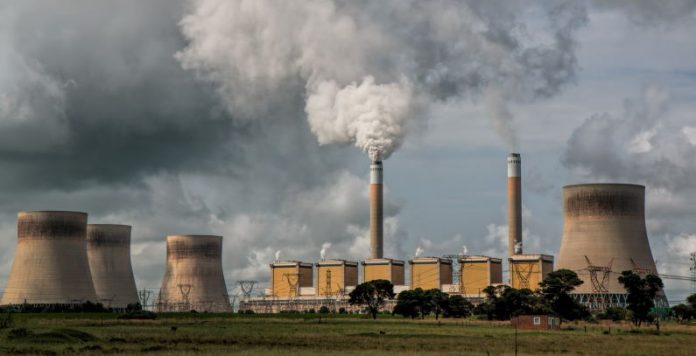 The world’s largest copper producer has been working on decarbonizing its energy network with the goal of becoming carbon neutral by 2050.

Juan Carlos Jobet, the energy minister, said since agreements signed in 2019 when Chile was the host of the COP25 United Nations climate summit, officials had sought ways to speed up the timeframe.

“At that point, the plan was for the decommissioning of eight power plants by 2025,” he said in a statement.
“As it is now, by that date we will have decomissioned 18, representing 65% of Chile’s coal-fired units.”

The latest closure announcements involve coal-fired plants in the seaside community of Puchuncavi in Chile’s central zone and 80% of coal-fired energy generation in Mejillones, a city in the North, by 2025. The previous closure target was 2040.

The two places are part of heavily industrialized areas known as “sacrifice zones.” These were part of an economic development drive and have suffered environmental damage and health effects.

The plants to be closed are all run by U.S.-headquartered energy giant AES ‘ local subsidiary, AES Andes.

To replace coal-fired power, Chile is looking to clean technology, mainly solar and wind power, aiming for 40% of its power supplied from such sources by 2030.

It is also seeking to become one of the world’s biggest producers of green hydrogen, an alternative fuel source for future use in industries including steel-making, cement, fertilisers, shipping and aviation.

Ghana: Journalist, 5 Others Battle For Live After Sustaining Massive Burns In Gas Explosion

ABOUT US
Energynewsafrica.com is a news portal established to provide credible information and news content to readers, especially players in the energy sector in Ghana, Africa and beyond. It provides a unique platform for players in the energy sector to market their products and reach a wider audience.
Contact us: info@energynewsafrica.com
FOLLOW US
© EnergyNewsAfrica 2019 | Developed by Webnerdplus
MORE STORIES
Alternative Energies