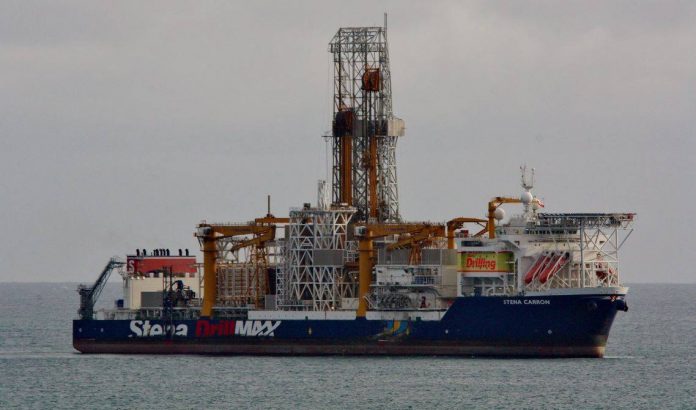 Oil major ExxonMobil has failed to find commercial hydrocarbons at its Jabillo-1 located on the Canje Block offshore Guyana and will be moving on to drill the next well in the campaign in August.

The Canje Block is currently operated by an ExxonMobil subsidiary, Esso Exploration & Production Guyana with Total Energies, JHI, and Mid-Atlantic Oil & Gas as partners. Eco Atlantic has also recently entered the block through the acquisition of an interest from JHI Associates.

Eco Atlantic said in an update on Monday that the Jabillo-1 well reached its planned target depth and was evaluated but did not show evidence of commercial hydrocarbons. Jabillo-1 will now be plugged and abandoned.

The well was positioned offshore Guyana, approximately 265 km northeast of Georgetown, in 2,903 meters of water and was drilled to a total depth of 6,475 meters.

The Stena DrillMax rig is currently operating in the ExxonMobil-operated Stabroek Block in Guyana and is expected to move on to drill the Sapote-1 well, in the eastern portion of the Canje Block. The Sapote-1 Well is expected to be spud in mid-August 2021 with an estimated drilling time of up to 60 days.

The Sapote-1 prospect is located in the southeastern section of Canje and is a separate and distinct target from Jabillo.

Gil Holzman, Co-Founder and Chief Executive Officer of Eco Atlantic, commented: “While today’s update from JHI is disappointing, this is the nature of oil exploration”.

Holzman added: “The next well in the program, Sapote-1, is located adjacent to existing discoveries and it is expected to be spud in mid-August 2021. The targets in the region have proven to hold some hundreds of millions of barrels of oil and oil equivalent and we look forward to similar scaled results from this upcoming well”.