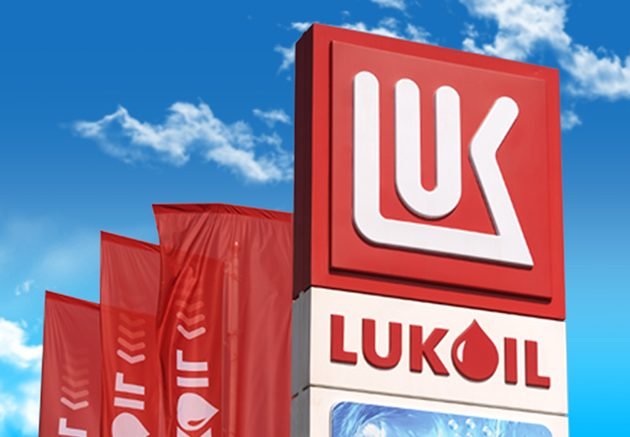 Government of Ghana is in talks with Russia’s oil and gas firm, Lukoil, to replace EXXONMOBIL, after the US super major relinquished its 80 percent stake in the Deepwater Cape Three Points Oil Block offshore Ghana.

According to sources, some oil and gas firms have started knocking the doors of the government, but Lukoil is likely to be the preferred company to partner GOIL and GNPC, the country’s national oil companies.

Energynewsafrica.com has contacted Lukoil for comment but the company is yet to respond to our questions.

A source at GOIL told energynewsafrica.com that the country’s leading oil marketing company was aware that the government is in talks with Lukoil.

The source said GOIL spent close to US$3 million as far as the Deepwater Cape Three Points oil block was concerned.

The work done by the US super major included processing about 2222 square km of 3D seismic data.

According to sources close to the deal, EXXONMOBIL spent close to US$60 million.

The company, according to sources, had planned to spend US$12 billion to develop their block.

Speaking at the 52nd Annual General Meeting last week, Group CEO of GOIL, Osei Kwame Prempeh assured the company’s shareholders that the investment they made towards the Deepwater Cape Three Points oil block has not gone waste.

He said many investors have started knocking on the doors of GNPC to take-over the field.

“I believe there is no way we cannot have another investor; indeed ExxonMobil is the largest deepwater explorer and they assess their risk differently. If they assess and feel not satisfied with the risk and quantity, any middle level explorer will find it suitable, so as of now, GNPC has assured that people [investors] are knocking at their doors.

“If Exxon goes out doesn’t mean our investment is wasted but what we are hoping is that, we have already expended money on the project and if a new partner comes on board, our investment will be topped up from the five percent in Exxon. So, we believe it is not going to be difficult at all for us to get an investor very soon,” he said.