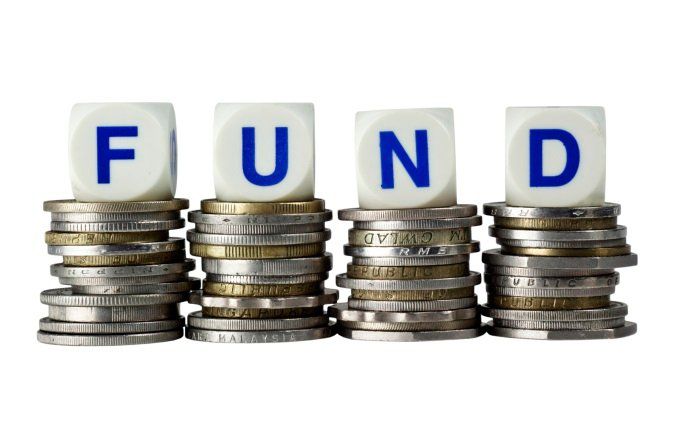 The Korea-Africa Energy Investment Framework (KAEIF) pact follows the signing on 28 May 2021 of a General Cooperation Agreement between the Bank and the Korean government.

“The KAEIF demonstrates the close cooperation between the African Development Bank and the Republic of Korea on the development of Africa’s energy sector. KAEIF will provide much needed additional funding, to supplement the Bank’s financing, to support accelerated energy access and the continent’s just transition to clean energy,” said Dr. Kevin Kariuki, the African Development Bank’s Vice President for Power, Energy, Climate and Green Growth.

The Korean Ministry of Economy and Finance stressed that “similar to how the Korean Government prioritized the Green New Deal as its latest growth engine in the post COVID-19 landscape, the Facility is expected to help African countries transition to green energy while simultaneously improving access to energy.”

In 2013, the Korean government set up KOAFEC as a conduit for contributions to multi-donor and special funds managed by the Bank.