The Chief Executive Officer of Association of Ghana Industries(AGI), Seth Twum Akwaboah, is urging stakeholders in the West Africa to open their minds to discussions on nuclear power in order for the country to explore the possibility of adding nuclear power to the energy mix.

Delivering an opening speech at a stakeholders’ forum on Ghana’s nuclear efforts in Accra, capital of Ghana, he said the challenge of striking a balance between protecting key energy service producers like GRIDCo, VRA and ECG to survive and private operators in the business to remain competitive is crucial for the nation.

Regardless of this challenge, Mr. Akwaboah was of the view that the government has to set price for energy at a lower rate to make other stakeholders in the business competitive just like it is in other parts of Africa.

“Today, I must say that Ghana’s energy cost is one of the highest in Africa. In Ethiopia, I understand it is below five percent per kilowatt. Now, we have Continental Free Trade Agreement; all these countries are competing with Ghana,” he noted.

According to the AGI boss, a recent research indicated that Ghana’s energy cost is one of the highest on the continent.


To change the narrative, he said stakeholders must urgently embrace the nuclear discussion and explore it in time to reduce energy cost for Ghanaians.

He further observed that the African Continental Free Trade Agreement makes it even more threatening for Ghana because with the cost of electricity doing business in Ghana becomes uncompetitive as compared to countries like Morocco, Egypt and Kenya.

He advised that the sentiments and apprehensions associated with nuclear power energy should be shelved and rather explore its potentials for competitive advantage as a country.

He opined that the so-called advanced countries have taken the lead in the use of nuclear and they export their goods to Africans to buy to make them even more comfortable.

Ghana’s quest to use nuclear technology for power generation dates back in the 1960’s when the country’s first President, Dr. Kwame Nkrumah established the Ghana Atomic Energy Commission to spearhead the nuclear agenda. 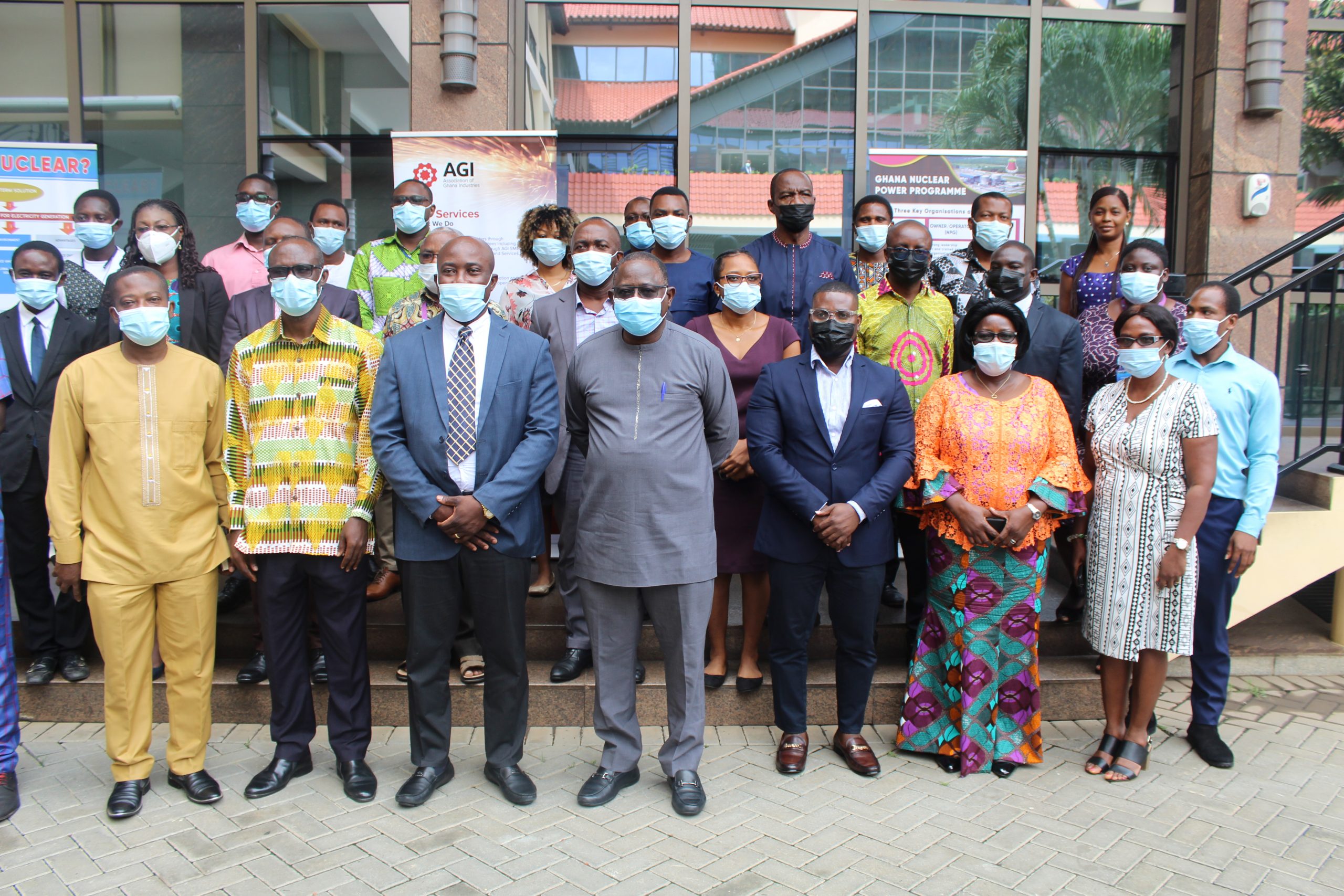 Unfortunately, the idea was stillbirth and abandoned until 2008 when a Cabinet decision to include nuclear in the country’s electricity generation mix was taken to help curb the national perennial power crisis.

The government’s bid to provide a solution to the country’s 10-year cycle of power crisis, coupled with the need for an alternative base-load plant, established a nuclear energy programme implementing and coordination body known as the Ghana Nuclear Power Programme Organisation (GNPPO).

In accordance with the framework advocated by the International Atomic Energy Agency (IAEA) for Nuclear Power Infrastructure Development, GNPPO developed a three-phase roadmap for Ghana’s initiative.