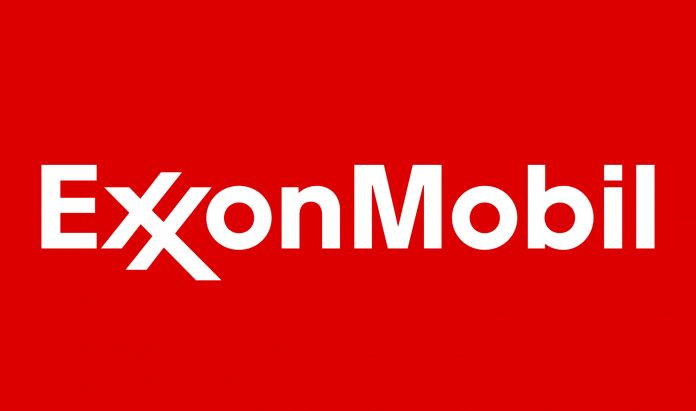 An official response by ExxonMobil, US oil and gas super major, has explained that it relinquished its 80 percent stake in the Deepwater Cape Three Points Oil Block offshore Republic of Ghana was based on the company’s strategic plan.

A statement by ExxonMobil confirming their decision to abandon its exploration activities in Ghana said: “ExxonMobil has surrendered and relinquished its interest (eighty percent) in the Deepwater Cape Three Points block offshore Ghana. All work commitments have been completed.

“ExxonMobil is prioritising near-term capital spend on the most advantaged assets with the lowest cost of supply in the portfolio including developments in Guyana, Brazil and the U.S. Permian Basin,” Madam Preba Arkaah, Public and Government Affairs Manager to ExxonMobil Exploration & Production Ghana (Deepwater) Ltd, said in an email to energynewsafrica.com.

The US oil and gas super major was awarded DWCTP oil block in November 2018.

According to energynewsafrica.com’s sources, ExxonMobil has made expenditures close to US$60 million including acquisition of seismic data on the DWCTP block.

Although ExxonMobil’s official response did not suggest any wrongful action by Ghana, information available from the grapevine suggested that besides the Government of Ghana’s refusal to refund US$4.2 million VAT in line with the Petroleum Agreement which limited cash flow in running the Ghana office, the conduct of some government appointees towards EXXONMOBIL leaves much to be desired.

ExxonMobil has never been happy about the conduct of some government officials who placed their parochial interest over country’s interest.

It appears there was a calculated move by some appointees of the Akufo-Addo-administration and powerful people, who lurk in the corridors of power to frustrate ExxonMobil to force them out of the country so they could look for another partner who could be greasing their palms.

Energynewsafrica.com’s sources revealed that ExxonMobil pulled out of the bid rounds when they became aware that the process which was initially transparent had been turned into avenue for money making.

Energynewsafrica.com’s investigation revealed that First E&P Development Company, a Nigerian independent oil and gas company registered in 2011 and its partner, Elandel Energy Ghana, secured their oil block because the latter is allegedly associated with some persons at the seat of Government, Jubilee House.

Checks on the company’s website (www:elandelenergy.com) revealed that Elandel Energy Ghana doesn’t have any track record by way of executing any project in the upstream prior to winning the oil block.