Speaking at the signing ceremony, in Accra, capital of Ghana, Dr Stephen Yamoah, who is the Executive Director of Nuclear Power Ghana, said his outfit was fully aware of the contributions and impact of stakeholders, especially the media, on the country’s nuclear power programme, and described the MoU as another proud and memorable milestone in the history of the NPG.

He said one of the key recommendations of the International Atomic Energy Agency (IAEA) to countries seeking to develop or expand their nuclear power programmes was to ensure firm social licence sustenance.

Thus, the NPG was keen on establishing a steady and well-bonded relationship with its stakeholders through the media to reach all corners of the country for effective involvement and engagement.

Dr Yamoah said a strong stakeholder involvement, as expressed in the 19 infrastructural issues of the Milestone’s Approaches, had been a ‘showstopper’ for some countries that had invested billions of dollars to build the plant, like Austria, and that Ghana would not want to get it wrong.

He mentioned some activities of the NPG for 2021 as the launch of the Annual NPG Tertiary Debate on Nuclear Energy and support for GNA’s Energy Desk to promote excellent reportage on nuclear power and related energy issues.

Dr Yamoah commended the Agency for maintaining its footprints in the media landscape since Ghana’s independence and remaining very relevant by expanding its services, drawing interest of all.

He expressed the hope that a sustained healthy collaboration with GNA would contribute to a considerable appreciation and acceptance of NPG’s project.

On his part, the General Manager of Ghana News Agency, Mr Kofi Owusu said the partnership formed part of the quest to fulfill the Agency’s mandate of disseminating authentic and reliable news and information on Ghana’s development, its challenges, and successes to fully inform both domestic and international audiences.


He said the GNA was the only national newswire service with the widest network and coverage, and was present and active in every region and most of the districts.

It continued to play a significant role in the development of the media industry in Ghana with a subscriber base comprising major media companies, cutting across print, electronic and internet-based platforms, he said.

Mr Kofi Owusu assured that the GNA stood ready to deploy its hardworking journalists to task to ensure that the nuclear agenda got to every nook and cranny of the country.


He spoke about the Agency’s current innovative move including the digitalisation to ensure the development of a news portal to eliminate laborious bulk messaging and speed up the news process, and repackaging of news for select groups to grow young audiences.

He said the Energy Desk would ensure a comprehensive coverage of issues in nuclear energy and Ghana’s energy sector at large.

Prof Benjamin Jabez B. Nyarko, the Director-General of the Ghana Atomic Energy Commission, said the cooperation should help demystify nuclear power and make the populace embrace its inherent benefits.

Mr Fred Oware, the Board Chairman of the NPG, unveiled the GNA Energy Desk and urged the Agency to work towards a mutually beneficial collaboration. 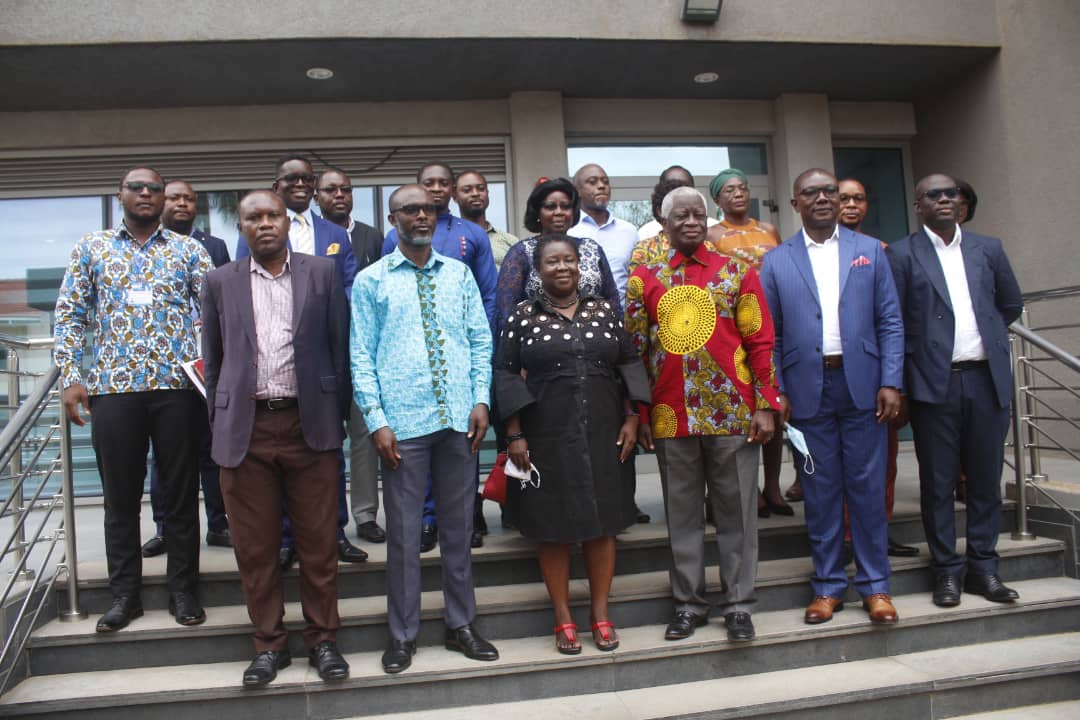 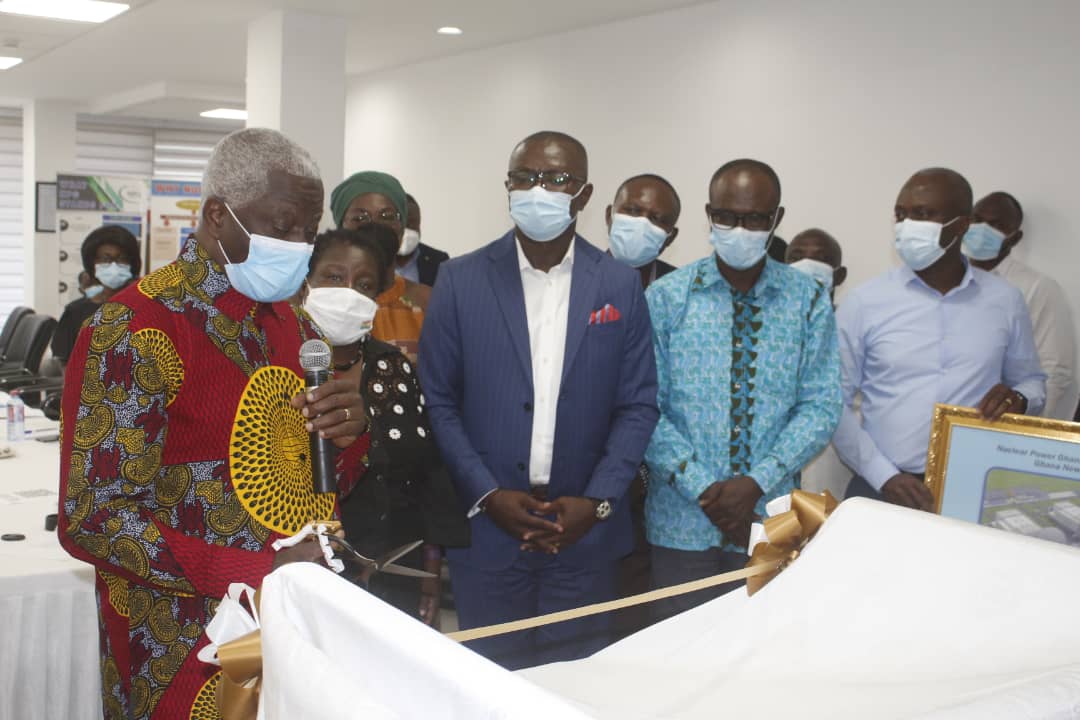