The Chief Executive Officer of Ghana’s second largest power generation company, Bui Power Authority (BPA), Mr. Fred Oware has eulogized the engineers in the company for their contribution which has saved it millions of dollars which would have been spent on expatriates.

Bui Power Authority was established by an Act of Parliament, BPA Act 740, 2007 with a mandate to plan, execute and manage the Bui Hydroelectric Project, now the Bui Generating Station (BGS).

Mr. Oware was the first CEO of BPA when the company was incorporated.

He left BPA after his party lost power to the current Ghana’s opposition National Democratic Congress (NDC) in the December 2008 General Elections.

He was, however, reappointed when the Akufo-Addo-led administration came to power in 2017 after winning the December 2016 Presidential Election.

Mr. Oware assumed office in February 2017 and since then, he, management and staff of the authority have worked tirelessly and won several awards including personal awards.

Energynewsafrica.com understands that Mr. Fred Oware’s term of office comes to an end by June this year and will be moving to the presidency.

Speaking in an exclusive interview with energynewsafrica.com, Mr. Oware said when he got the opportunity to BPA in 2017, the Chinese contractors, who constructed the dam, left few engineers behind to manage the power plant.

He said five months after his assumption of office, their contract ended but decided not to renew it and instead allowed the Ghanaian civil and electrical engineers who have been working under the supervision of the Chinese to takeover and manage the plant.

According to him, that singular decision has saved the Authority more than US$2 million for the past four years.
Asked why he trusted in the ability of the Ghanaian engineers to handle the plant and he explained, he said: “At the time we were building the dam in 2008/2009, we combed around to see if there are engineers and technicians who had experience in dam construction. We didn’t get any. For me the answer then lied in getting a bunch of young engineers who have just finished school and without much experience and bring them so that they learn on the job. We took 13 civil engineers. In reality we didn’t need that many engineers, but the whole idea was to expose as many engineers as possible the young ones to dam construction. Then before the dam was completed I brought in a couple of mechanical engineers and the gentleman who took over from me pursue the same principles one year before the completion of the dam took about 30 technicians and engineers to VRA for them to be trained in both maintenance and operations of the dam. And by the time I got back they were quiet adapt and responsible in whatever they were doing and so I didn’t think we needed to pay extra money to keep some other people to give oversight responsibilities when we indeed have all the technical people in the country. And it’s a decision that I feel proud about.’’

Under his leadership, the Bui Power Authority managed to get Parliament to amend the Act to allow them to venture into the development of other sources of renewable energy.


In furtherance to this, the BPA under the leadership of Mr. Oware, commenced the construction of 250MW solar farm in phases with the first commissioned in last November and currently transmitted on the national grid. 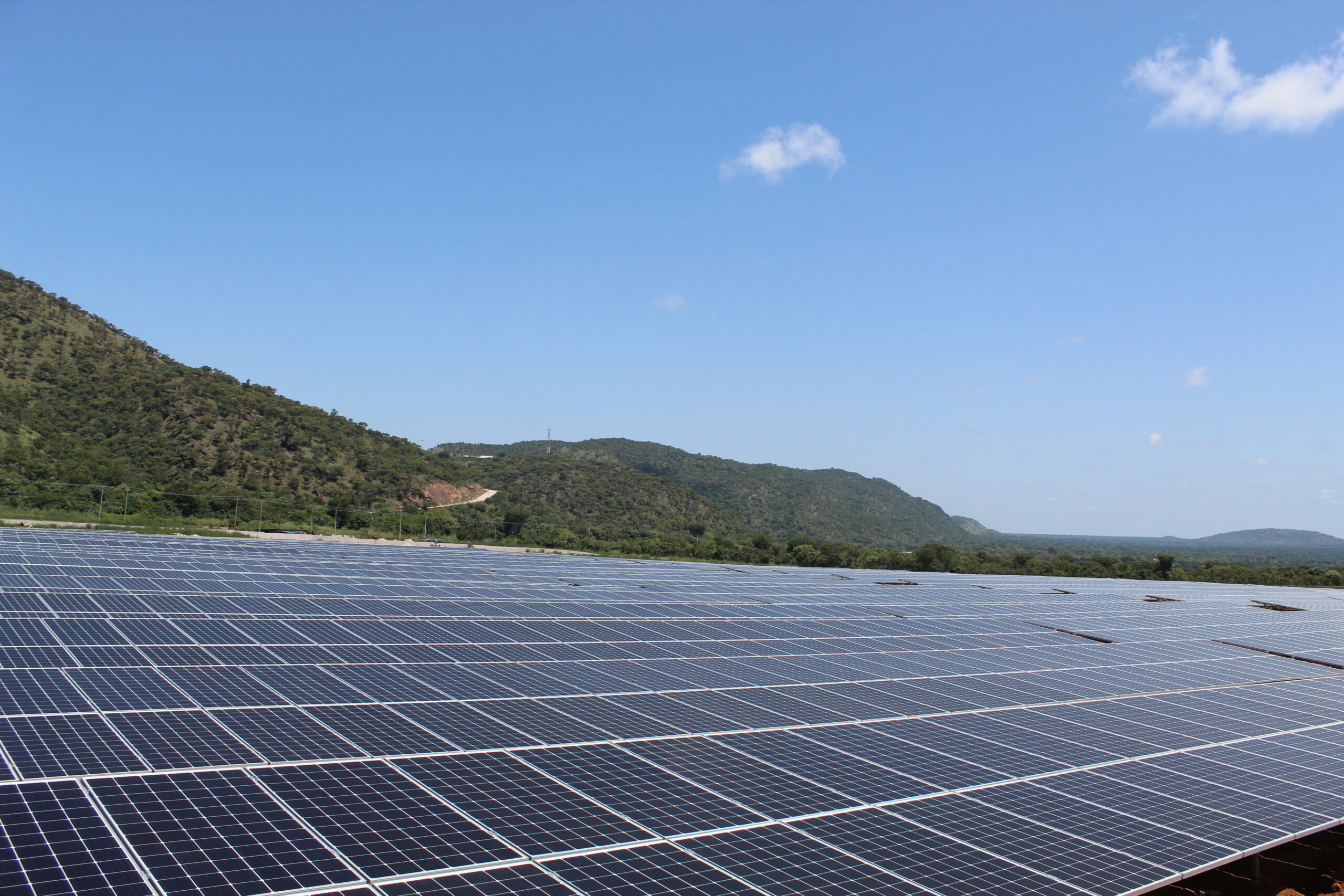 The Authority also constructed Ghana’s first mini hydro power project on the Tsatsadu Waterfall at Abehenease in the Hohoe Constituency in the Volta Region. 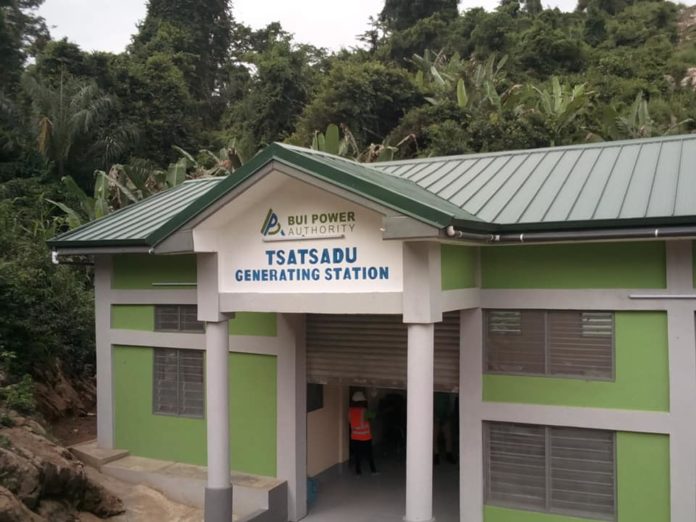 The Authority has also identified six sites in the four Northern Regions for some renewable energy projects.

According to Mr. Oware, if BPA would be given the necessary support, it would be able to produce 10 percent of the power transmitted to the national grid from solar.


Mr. Oware praised the management, Board and staff of the Authority for their support and wished them well. 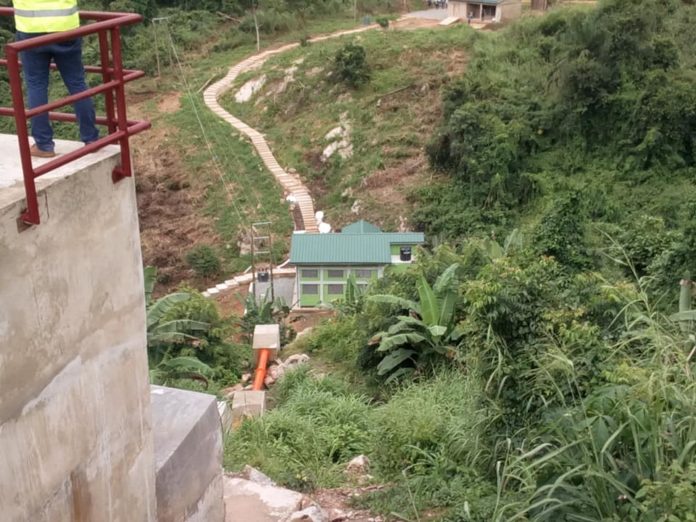 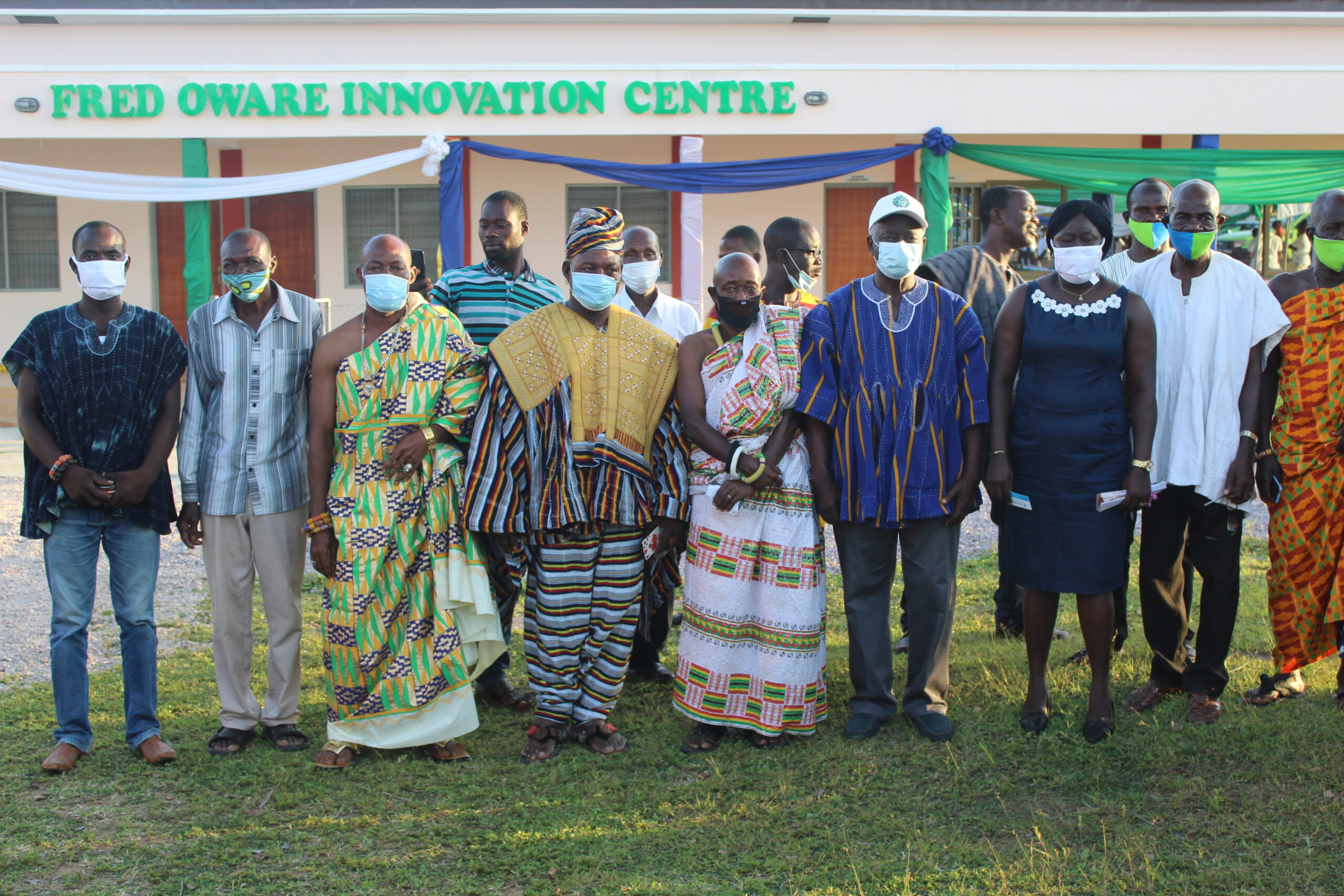 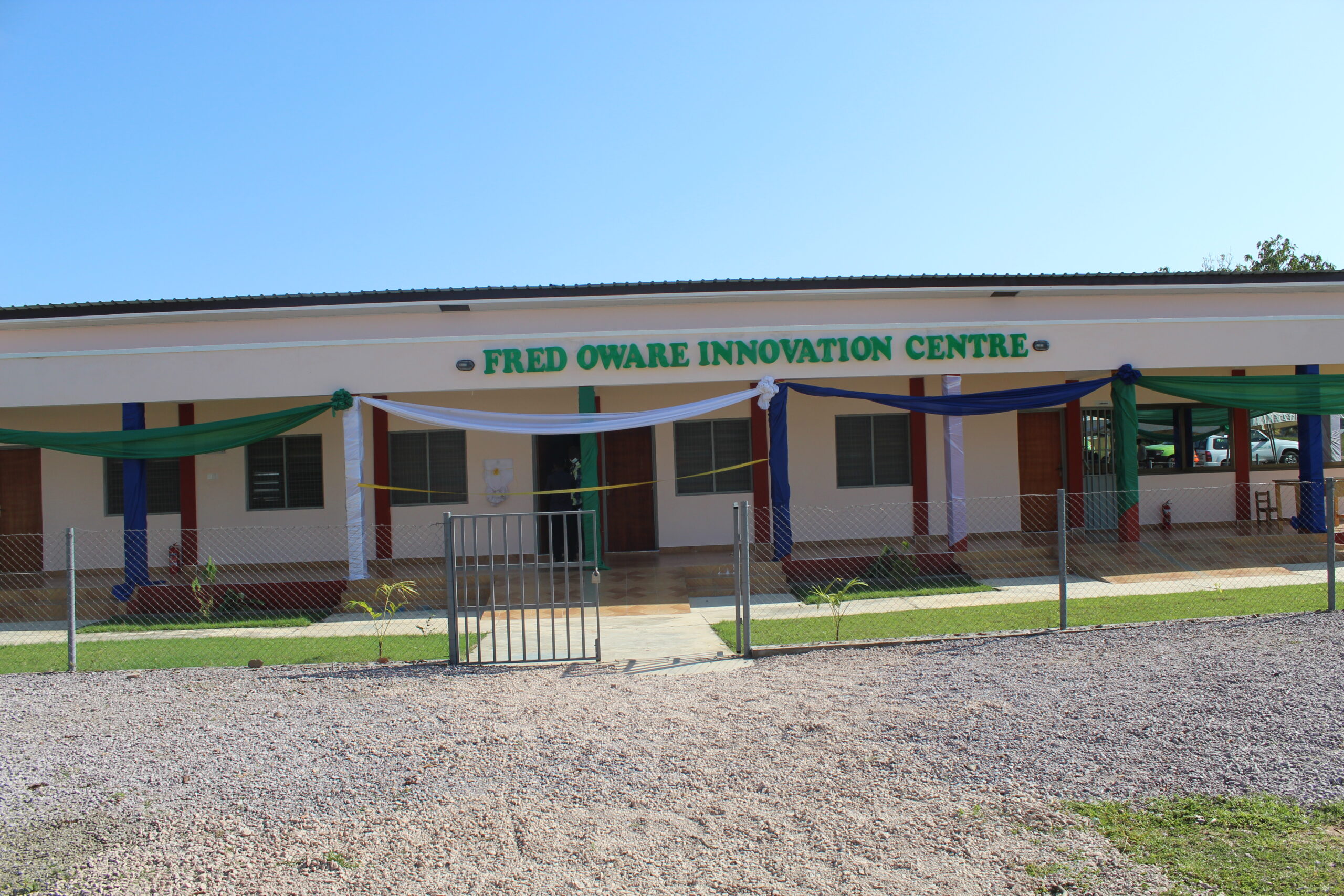 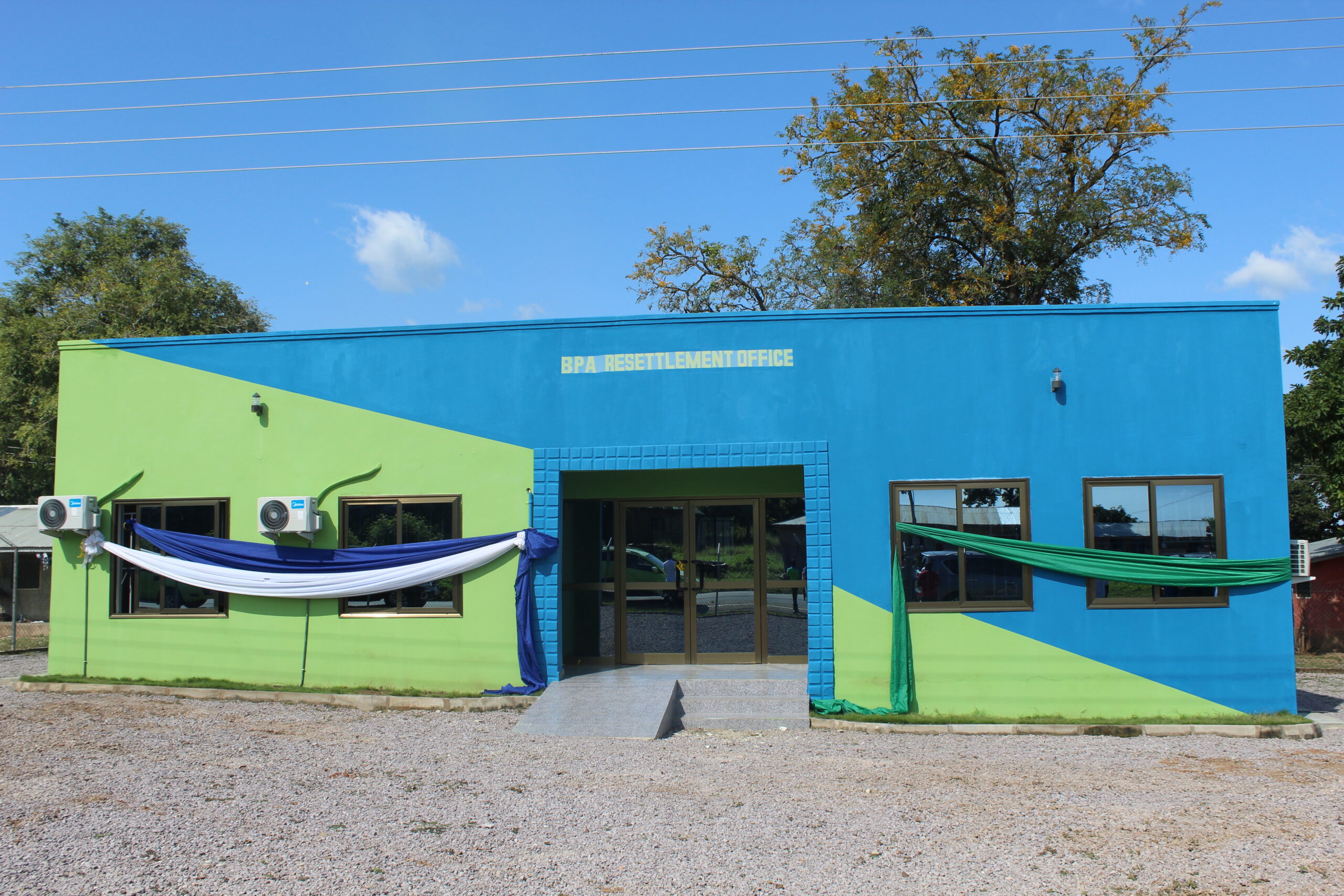