The EU Ambassador made this known when she led a delegation to visit the West African nation’s Energy Minister, Dr Matthew Opoku Prempeh.

The purpose of the visit was to formally brief the Minister on the EU’s involvement in Ghana’s energy sector.

Ms. Acconia indicated that the EU was interested in further collaborating with Ghana in the areas of infrastructure, technical support and energy efficiency. 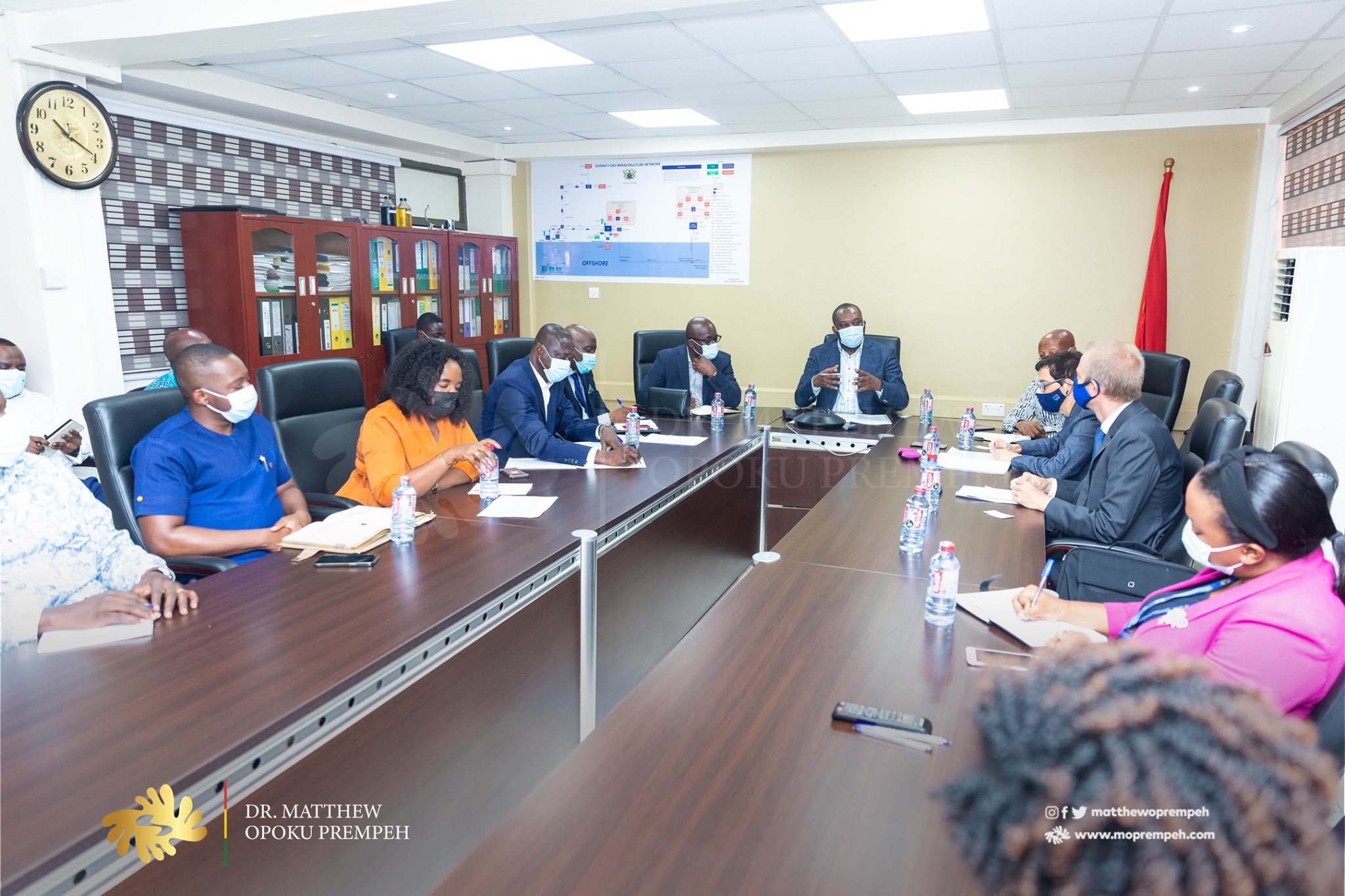 “The Ambassador, informed me that to date, the EU has been involved in Ghana’s energy sector to the tune of 30 million Euros, and that they have been working through the European Investment Bank and development agencies of various member states,” the Minister said in a post on his Facebook.

The Energy Minister expressed appreciation of the EU’s interest in Ghana’s energy sector and further remarked that energy is the lifeblood of every economy.

“I also stated that Ghana plays a huge role in the West African energy market. On renewable energy, I emphasised Ghana’s commitment to her SDG of ensuring that it constituted at least 10 percent of her energy mix.

“Ghana enjoys a warm and cordial relationship with the European Union, and I am confident that this will be leveraged further in our collaboration to actualise President Akufo-Addo’s vision for the energy sector,” his post concluded. 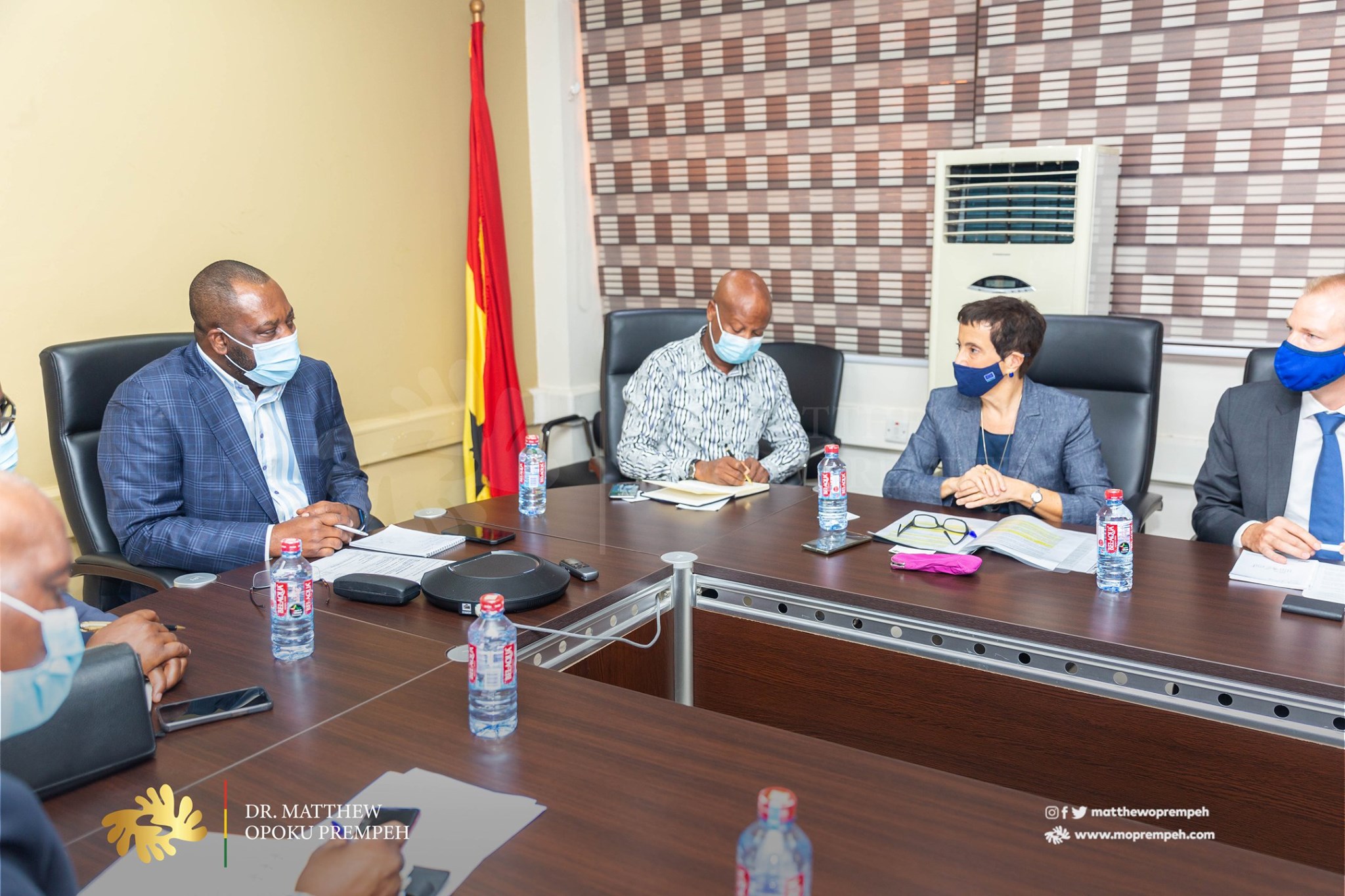