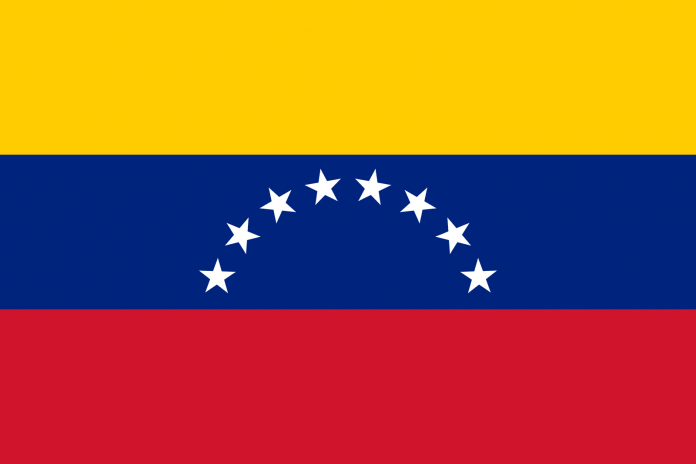 Venezuela has released from jail the six U.S. executives at Citgo, the U.S. subsidiary of Venezuela’s state-held oil firm PDVSA, and placed them on house arrest in what sources tell U.S. media was a goodwill gesture from Nicolas Maduro’s regime as the Biden Administration is reviewing its policy toward Venezuela.

The six U.S. executives at Citgo were initially detained by Nicolas Maduro’s regime in Venezuela in November 2017, and the ‘Citgo 6’ sat in jail two years after their detention.

Venezuela arrested the six executives as part of a corruption sweep at an event in Caracas in November 2017. Maduro said a week later that all six—five of whom are U.S citizens and one holding a permanent residency permit for the United States—would be tried as traitors.

Back then, U.S. authorities requested that its nationals be released, but Maduro refused, saying, “These are people born in Venezuela, they’re Venezuelan and they’re going to be judged for being corrupt, thieving traitors.”

In December 2019, Venezuela released the six Citgo executives under house arrest, only to have the intelligence police of Nicolas Maduro, SEBIN, round them up two months later, just after Venezuela’s opposition leader Juan Guaidó met with then U.S. President Donald Trump in the White House.

As Maduro looks to forge better relations with the Biden Administration, the release of the so-called Citgo 6 from prison to house arrest is seen by the U.S. authorities as a goodwill gesture, a source with knowledge of the matter told Bloomberg.

The U.S. Administration, however, does not see the release from jail as an imminent step toward Venezuela allowing the six executives to return to the United States, Bloomberg’s source said.

Officials from several federal agencies were scheduled to discuss last week the U.S. policy regarding Venezuela, including the oil sanctions on the South American oil producer slapped by the Trump Administration, two sources with knowledge of the U.S. Administration’s plans told The Associated Press.