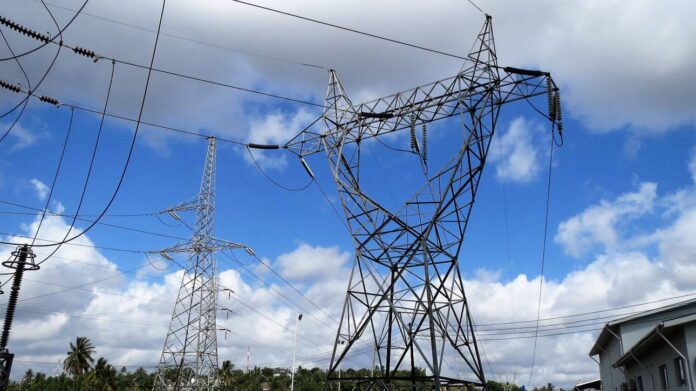 This will eventually boost electricity supply in the West African nation, especially in the night.

GRIDCo began with 22.25MW, but CEO of Bui Power Authority, Mr. Fred Oware confirmed to energynewsafrica.com that GRIDCo has successively transmitted all the 50MW onto the grid.

According to him, the exercise was completed last week.

Mr Oware told energynewsafrica.com that the Authority would be adding another 50MW in the next three months.