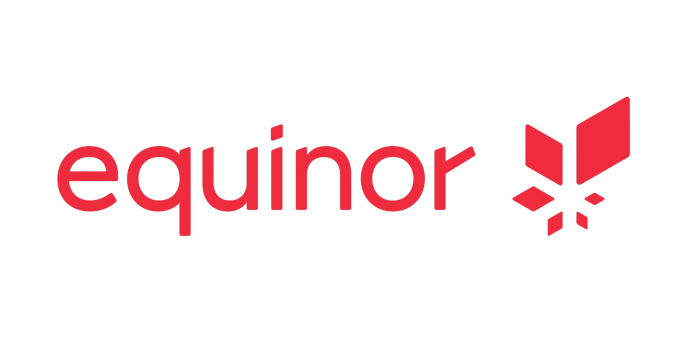 Norwegian oil and gas company Equinor recorded a profit of $1.85 billion in the first quarter of the year due to price recovery, sustained cost improvements, and “strict capital discipline”.

Equinor on Thursday reported adjusted earnings of $5.47 billion in the quarter which is way above the $2.05 billion reported in the first quarter of 2020.

Adjusted earnings after tax were $2.66 billion in the first quarter of 2021, almost five times more than the $0.56 billion reported in the same quarter last year.

IFRS net operating income was $5.22 billion in the first quarter – another much stronger result than the $58 million in the same period of 2020.

Anders Opedal, president and CEO of Equinor, said: “With sustained improvements and capital discipline, we are able to capture value from recovering oil and gas prices and achieve our best quarterly results since 2014.

“We deliver a net cash flow above 5 billion dollars and reduce our adjusted net debt ratio to below 25 per cent.

“The forceful response and solid operational performance delivered by our organisation during the pandemic is providing for a strong position for safe operations, value creation and cash flow generation in 2021 and going forward”.

Shut down of the Hammerfest LNG plant and maintenance at Peregrino were partially offset by higher flex gas volumes, increased gas volumes from the U.S. onshore, and increased production from Johan Sverdrup and Snorre Expansion.

At the end of the first quarter of 2021, Equinor has completed five exploration wells with four commercial discoveries while 11 wells were ongoing.

The four discoveries at the Norwegian continental shelf have added around 60 million boe net to Equinor near existing infrastructure.

Adjusted exploration expenses in the first quarter were $0.23 billion, compared to $0.30 billion in the same quarter of 2020.