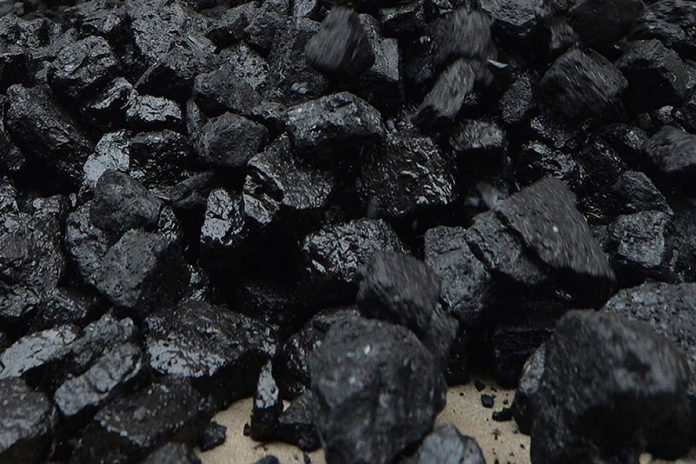 India could still need new coal capacity in the coming years to balance more renewable energy sources, also because coal is still the cheapest source of generation, according to a draft new strategy, National Electricity Policy (NEP) 2021, which Reuters has seen.

“While India is committed to add more capacity through non-fossil sources of generation, coal-based generation capacity may still be required to be added in the country as it continues to be the cheapest source of generation,” reads the draft document, as carried by Reuters.

Still, the strategy, which has not been unveiled, has clean power generation as the main objective, according to the document.
India is the third-largest emitter of carbon dioxide in the world, behind China and the United States.

Last month, state miner Coal India approved as many as 32 new coal mining projects worth a total investment of US$6.4 billion, as one of the world’s largest coal consumers, looks to reduce reliance on imports as its coal demand continues to grow.

A total of 24 of the 32 projects will be for the expansion of existing operations, while eight will be greenfield projects, Indian media quoted the company as saying this week.

While major developed economies look to reduce reliance on coal as part of emission reduction goals, India, which will be the key driver of global energy demand in the coming decades, continues to rely heavily on coal, and its demand is expected to continue to rise.

Despite its renewable and low-carbon push, India continues to bet big on coal, and the share of coal in total primary energy consumed has been broadly stable, around 56 percent in recent years, according to BP’s Energy Outlook 2020.