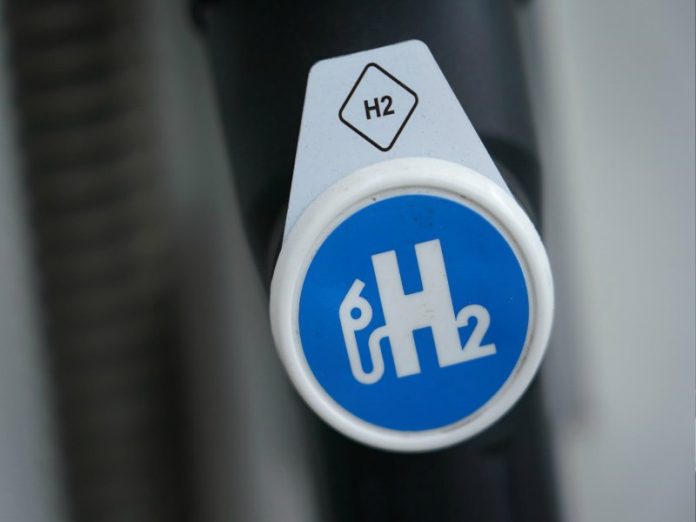 Israeli-based renewables firm Energix Energy has announced its plans to invest $5.4 billion to develop what the company is claiming will be the world’s largest green hydrogen production plant.

The Base One plant will be sited in Ceara in Brazil and will be able to produce 600 million KG’s of green hydrogen per annum.

The electrolysis facility will be powered entirely by renewable energy, initially 3.4GW of solar and onshore wind.

Ceará’s potential for renewable energy generation, coupled with access to a strategic deep-sea port to facilitate the export of hydrogen, was key to the choice of the scoped 500-hectare site for the $5.4 billion investment.

The project is expected to take between three and four years to build. To date, Energix Energy has signed a Memorandum of Understanding with consulting firm Black & Veatch to undertake feasibility studies central to the development of the project.

Gary Martin, a managing director with Black & Veatch’s Oil & Gas business, said: “Facilities such as the one proposed by Enegix are at the heart of making hydrogen a core component of a zero-carbon global economy.”

“Black & Veatch’s team has the capability to assess all aspects of the project, with transferable skills that cover hydrogen production, handling, transportation, storage and distribution; following the highest standards for safety and efficiency. Black & Veatch is well-positioned to provide these type of services, contributing to the transition of fossil fuels to hydrogen,” said Wesley Cooke, Enegix founder and CEO.