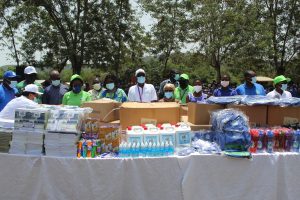 He said the Authority invested GHS2 million in procuring the items with the aim of supporting the development of school children in their operational areas.

Human development, he said is paramount to the Authority, hence the decision to undertake the exercise.

Ing. Emmanuel Antwi-Darkwa urged the beneficiaries to make good use of the items by studying hard in other to excel academically. 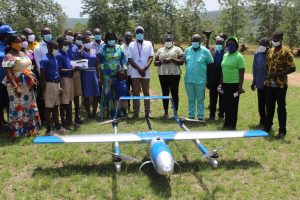 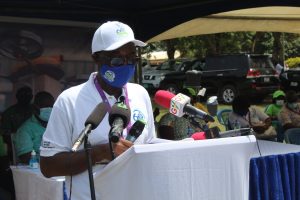 The District Chief Executive for Asuogyaman, Hon. Samuel Agyekum commended VRA for taking interest in the development of the people in the area.

He charged the beneficiary school children to take advantage of the items and study hard to improve their academic performance.

The District Director for Education, Mrs Theodora Kutorkor Entee said the district has been benefiting a lot from VRA and praised the Authority for continuously supporting the district. 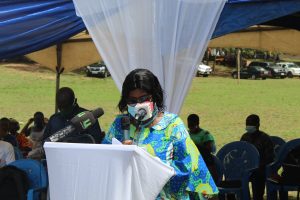 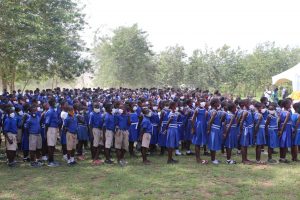 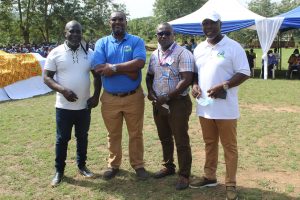