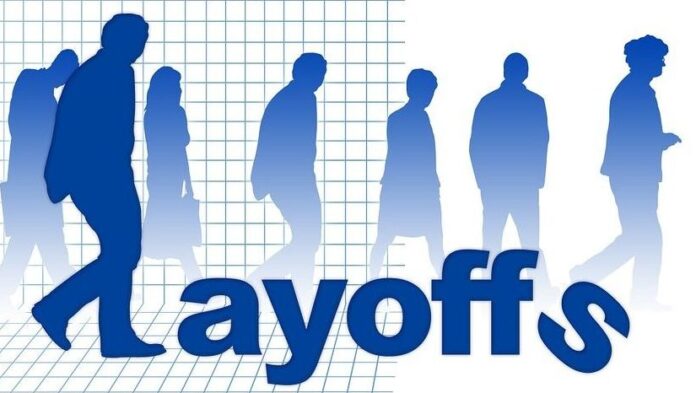 German Energy group Siemens, which supplies turbines to the power sector, has announced plans to cut 7,800 jobs to counter a drop in demand for new coal-fired energy stations that has also hit rivals General Electric and Mitsubishi Heavy Industries.

Siemens Energy last year announced it would no longer bid in tenders to supply turbines to coal-fired power plants, responding to a weakening market as numerous governments around the world are phasing out the polluting fuel.

The jobs to be lost represent 8.5% of the company’s workforce. The bulk of the cuts will be implemented by 2023 and incur restructuring costs in a mid- to high-triple-digit million euro range for the fiscal years 2020 to 2023, it said.

“The energy market is significantly changing which offers us opportunities but at the same time presents us with great challenges,” Chief Executive Christian Bruch said.

“We will undertake these measures in the most socially responsible way possible.”

Bruch said Siemens Energy had received the lawsuit, adding it would carefully examine the claims.

Cost cuts also helped Siemens Energy, spun off from Siemens AG last year, swing to a net profit of 99 million euros ($119.5 million) in the first quarter of its fiscal year, compared with a loss of 195 million a year ago.

By cutting costs, Siemens Energy hopes to reach its 2023 profit target, which foresees a margin on adjusted earnings before interest, tax and amortisation of 6.5%-8.5%.

The company also holds a majority stake in Siemens Gamesa, the world’s second-largest wind turbine maker after Denmark’s Vestas, which is benefiting from a global shift towards renewable energy and away from fossil fuels.