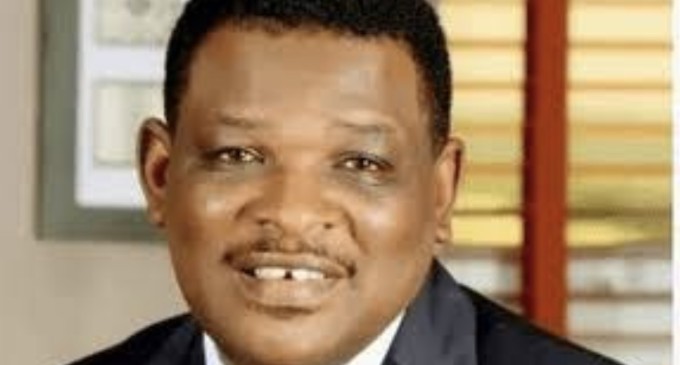 Nigeria will require $4 billion yearly to provide its citizens with universal access to sustainable, clean and renewable energy, the country’s Minister of State in-charge of Power, Mr Goddy Jedy-Agba, has said.

Jedy-Agba is quoted as saying this at a virtual global power sector players’ conference which was presided over by the United Nations Secretary General, Antonio Guterres.

According to him, the Federal Government was desirous of ensuring that there is adequate supply of electricity to consumers through the provision of off-grid electricity.

“Our ambition is demonstrated by the recent removal of the fuel subsidy in Nigeria which now makes the off-grid sector more competitive, as well as the five million solar connections programme which was included in the COVID-19 recovery strategy and the Economic Sustainability Plan (ESP),” he said.

While urging global partners to support the programme, the Minister stressed that Nigeria was taking steps to merge its energy access and energy transition plan as the largest population without electricity globally resides within its borders.

He argued that it was important to give access to the country’s 85 million people without electricity, using renewable sources so as to maintain Nigeria and indeed Africa’s low contribution to carbon emission.

Mr Jedy-Agba declared that financing had been a major constraint, saying the present administration had identified areas of conflicts including accountability, transparency and technical capacity and had gone ahead to address these challenges.

“Clean and renewable energy is the way to go for a sustained power sector reforms in the country to hand over a prestigious legacy in the power sector for successive governments,” he stated.