Ghana’s Minister for Energy, John-Peter Amewu, has asked staff of the Energy Ministry and, by extension, Ghanaians to accept the declaration of Nana Addo Dankwa Akufo-Addo as the President-elect by the country’s Electoral Commission and move on.

“I call on everyone to accept the decision by the EC,” he said.

The opposition party in the West African nation, National Democratic Congress (NDC), has refused to accept the presidential election results which saw the incumbent President, His Excellency Nana Akufo-Addo, re-elected for the second term.

Since the declaration of the results, the opposition party has been organising street protests amid burning of car tyres, an act that have been condemned by well-meaning Ghanaians.

Addressing staff of the Ministry on Wednesday, December 23, 2020, at a get-together to break for the Christmas festivities, the Energy Minister advised the opposition to use the right channel instead of engaging in street protests.

“Ghana is one and Ghana has one president,” he stated.

“Whether you voted for the NDC or NPP, the EC has declared the winner and we must all respect it,” he advised the staff.

Mr. Amewu, who contested the Hohoe Constituency seat on the ticket of the ruling New Patriotic Party (NPP) and won, thanked the staff for holding the fort and working hard when he and his deputies, who contested for parliamentary seats and also won, were in their constituencies campaigning.

“For every person who worked, I’m most grateful,” he concluded. 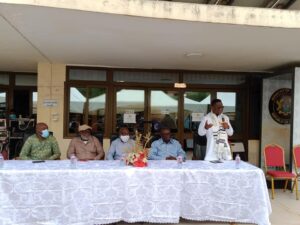 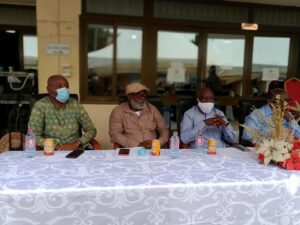 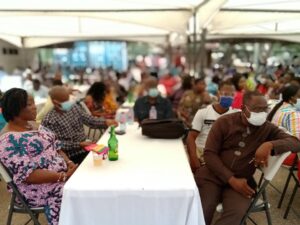 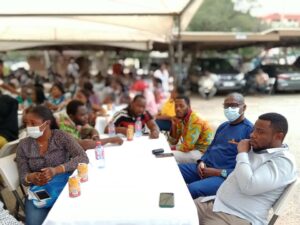 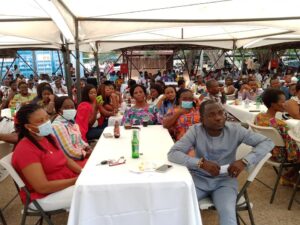 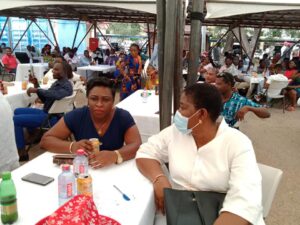 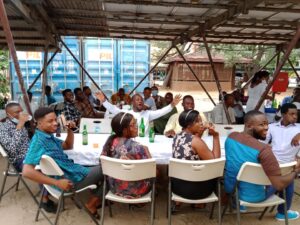 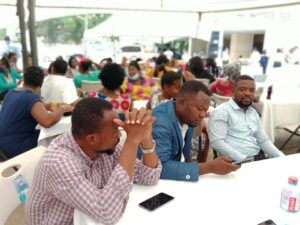 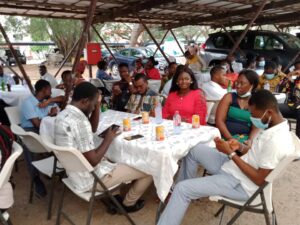 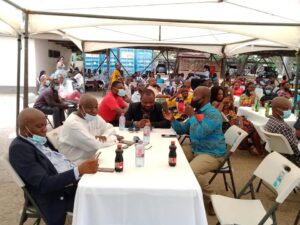