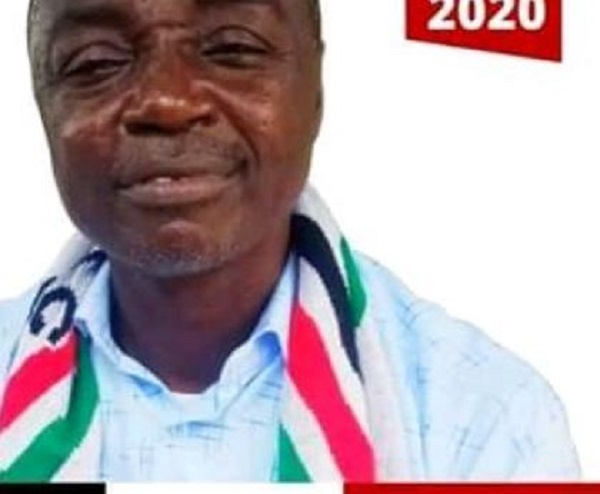 The Parliamentary Candidate of the opposition National Democratic Congress Candidate in the Abuakwa North Constituency in the Eastern Region in the Republic of Ghana, Rev. Charles Darko Yeboah, is in hot waters for stealing electricity to the tune of GHS18, 477.87(U.S.$ 3,152.05 ).

Rev. Charles Yeboah, popularly known as Ozey, who is the proprietor of the Holy Believed Senior High School Complex at Akyem Kukurantumi, allegedly connected electricity to his school illegally and enjoyed electricity freely.

A source at the Eastern Regional branch of ECG, who confirmed the illegal act to energynewsafrica.com, said a team from the Revenue Protection Section from Koforidua embarked on a routine exercise and when they visited the school, they detected the illegality.

The source explained that Rev. Yeboah was informed about his illegal act, so he sent someone to pick the bill and expected him to start the settlement.

The source further explained that ECG did not know that Rev. Yeboah was the parliamentary candidate of the opposition NDC until the governing New Patriotic Party executives in the Abuakwa North Constituency held a press conference and blew his cover.

Ghana Requires 225MW Of Power To Meet Demand Beyond 2023

“This development has put us in a very bad state because looking at the timing, someone might think we are behind the release of his identity,” the source said.

Attempts by energynewsafrica.com to speak to the NDC’s PC including telephone calls and text messages, proved futile.