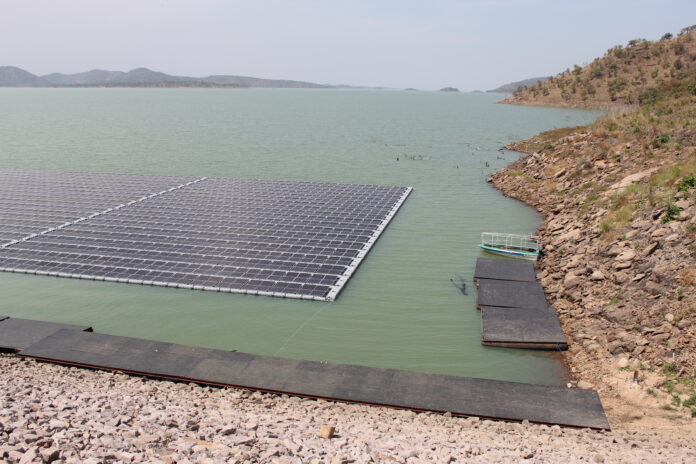 Ghana has joined the few African countries that have installed solar system for electricity generation on a river.

South Africa was the first country in Africa to have installed solar on a river followed by Seychelles.

Tunisia and Ivory Coast have also signed agreement for the execution of floating solar project.

In Ghana, the 1000kilowatts (1MW) facility, which is on the Bui Dam reservoir in the Bono Region, was installed by Bui Power Authority’s engineers without the involvement of any expatriates.

Chief Executive Officer of BPA has told energynewsafrica.com that his outfit intends to scale it up to about 5MW.

The project forms part of BPA’s vision to diversify its energy sources.