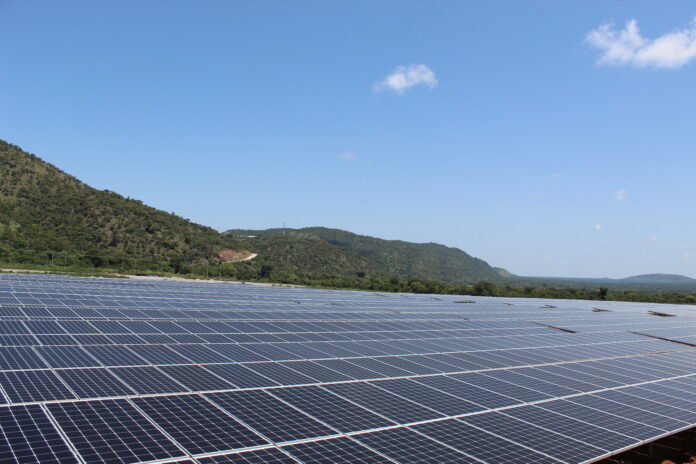 Ghana will be commissioning its biggest utility scale solar power park in the Bono Region on Friday, November 27, 2020.

The 50MWp solar power park which, started in February 2020, is the first phase of 250MW solar power plant the Authority intended to construct.

The BPA targeted 10MWp out of the 50MWp for the piloting with the intension of adding on to get the 50MW.

However, energynewsafrica.com understands that the Authority has gone beyond the 10MWp to about 25MW as at Wednesday, November 25, 2020.

Energynewsafrica.com understands that the President of Ghana, His Excellency Nana Akufo-Addo was expected to commission the project but due to his heavy schedule this week, he has asked the country’s Senior Minister, Yaw Osafo Maafo, to represent him.

Upon commissioning, the facility would be the biggest utility scale solar plant in the country and the West African sub-region.

In terms of total renewable energy capacity (both hydro and solar) in the country’s energy mix, Ghana now boasts of about 1,659.14MW.