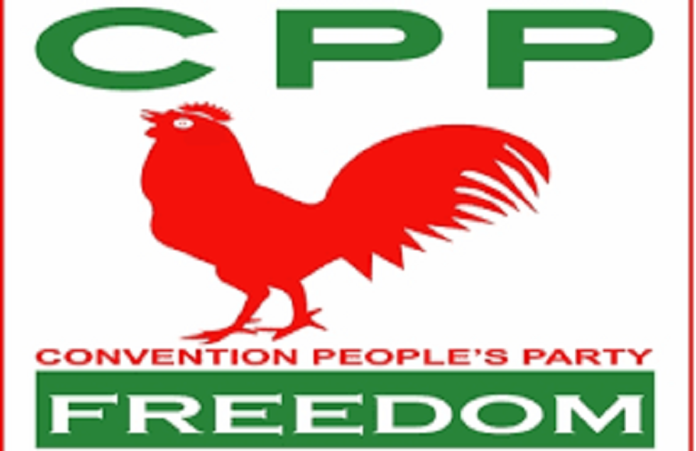 The Convention People’s Party (CPP), one of the opposition political parties contesting upcoming general elections in the Republic Of Ghana, has promised to merge the National Petroleum Authority (NPA) and Bulk Oil Storage and Transportation (BOST) Company Limited if elected to form the next government.

Speaking at the IES Energy Dialogue, Kwame Jantuah, who represented the CPP, said that the political party believes in setting a long-term development plan for the Ghana’s energy sector.

In view of this, he added that the CPP “seeks to increase the daily upstream of the production target to one million barrels of oil by 2030 by mainly focusing on indigenisation of the shallow water blocks in Ghana, to be owned and controlled by Ghanaians.”

He stated that the Petroleum Revenue Management Agreement Act would be revised to include long-term national development plans to ensure that the revenue derived onshore from oil locally produced, would be distributed properly to essentially lead to a cut in cost on imported crude products.

Mr. Jantuah, an Energy Analyst, also hinted on the party’s plan to determine in due course, whether two major state-owned enterprises, BOST and NPA, would have to be separately managed by a regulatory system that the CPP would employ or rather have them merged to produce better results.

He said, “We [CPP] will look at the NPA and BOST conundrum and see whether it is important to have those two institutions in place.”

He continued, “We will look at how best we can probably merge the two so that they can give good regulation.”

The National Petroleum Authority is the state regulatory agency established by an Act of Parliament (NPA Act 2005, ACT 691) to regulate, oversee and monitor the petroleum downstream industry in Ghana. As a Regulator, the Authority ensures that the industry remains efficient, profitable, fair and at the same time, ensuring that consumers receive value for money.

The Bulk Oil Storage and Transportation Company Limited (BOST) was incorporated in December 1993 as a private limited liability company under the Companies Act,1963 (Act 179) with the Government of Ghana as the sole shareholder.

Its mandate includes developing a network of storage tanks, pipelines and other bulk transportation infrastructure throughout the country, to rent or lease out part of the storage facilities to enable it generate income, to keep strategic reserve stocks for Ghana, to own, manage and develop a national network of oil pipelines and storage depots among others.

The CPP’s plan to merge the two agencies remains one of its top energy policies as they go into the 2020 general elections.