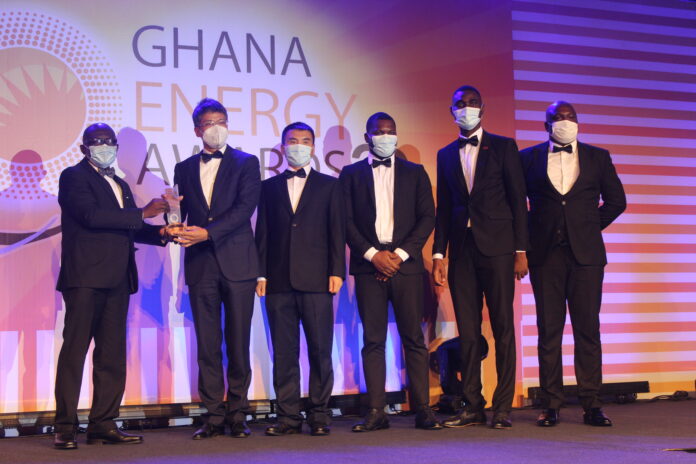 Ghana’s largest Independent Power Producer, Sunon Asogli Power Ghana, has, for the second time in three years, been recognised for its ‘Excellence in Power Generation in the Republic of Ghana at the 4th Ghana Energy Awards 2020’.

In a statement, the company said the award demonstrates the consistent degree of reliability and efficiency of Asogli’s power plant in Ghana’s energy sector.

“This stride has been achieved as a result of the relentless and selfless sacrifices of the Sunon Asogli family.

“Even in the midst of a pandemic, staff have put the country first by ensuring uninterrupted power supply to the Ghanaian people,” the company said. 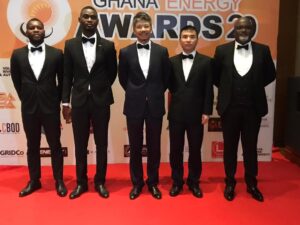 This show of commitment is what has made Sunon Asogli Power the creme de la creme in the energy sector.

The award, which seeks to recognises the achievements, successes, efforts, innovation as well as excellence of corporate entities within the Energy sector, is fully endorsed by the Ministry of Energy and its agencies.

The 4th edition of the 2020 Ghana Energy Awards, was under the theme: ‘Excelling in Crises: The Energy sector in a Covid-19 Era’.

The colourful event, which took place at the Movenpick Ambassadorial Hotel in Accra, was under the Chairmanship of His Royal Majesty, Akwamuhene Odeneho Kwafo Akoto III.

The Minister for Energy, John-Peter Amewu, who was the Guest of Honour, was ably represented by the Deputy Minister in the sector responsible for Finance and Infrastructure, Joseph Cudjoe.

Chairman of Sunon Asogli Power, Yang Qun received the award for and on behalf of Management and staff of the power plant.