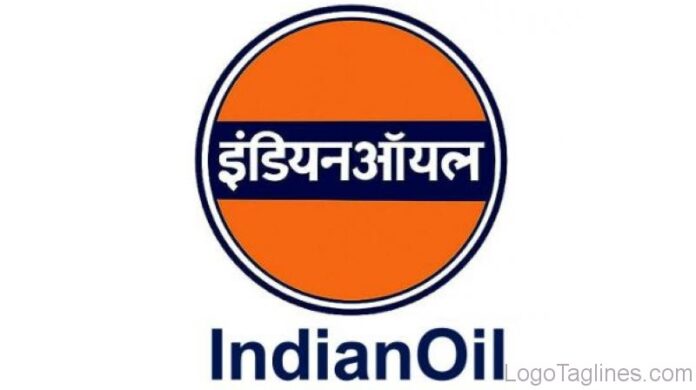 The Board of India Oil Corporation (IOC) in its upcoming meeting on October 30 will consider the proposal to borrow up to Rs 20,000 crore (an equivalent of US$270.88) during the ongoing financial year through private placement of bonds and debentures.

The borrowing would be carried out in one or more tranches, the company said in a regulatory filing on Thursday.

“The Board at its aforesaid meeting would consider the proposal for delegation of authority for borrowings including borrowings up to Rs 20,000 crore during a financial year through private placement of bonds/debentures in one or more tranches, from time to time, within the overall borrowing limit of Rs 165,000 crore approved by shareholders at the last Annual General Meeting,” it said.

Join The Green Transition Or Be Left Behind- U.S. Energy Secretary To Oil Companies