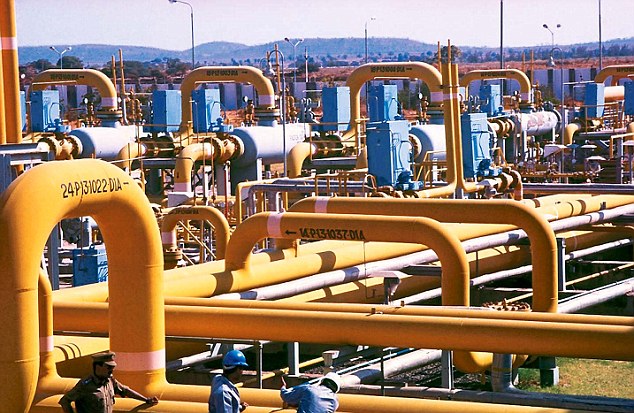 The government on October 15 notified the Natural Gas Marketing Reforms that give producers the freedom to discover the market price of gas through a standard e-bidding process.

The notification, which follows the Cabinet Committee on Economic Affairs approving gas reforms, also gives them the liberty to market or sell the gas produced to anyone including affiliates.

However, the producer or any member of its gas field consortium cannot bid and buy the fuel, the notified guidelines said.

“Seller and buyer will not be the same entity,” it added.

This, the notification said, not just applies to conventional natural gas but also to CBM.

In 2017, Reliance Industries had bid and bought all the gas it was producing from its Sohagpur East and Sohagpur West CBM blocks in Madhya Pradesh. The company used the gas at its petrochemical plants in Patalganga and Nagothane in Maharashtra, and Vadodara and Jamnagar in Gujarat.

Reliance had outbid gas utility GAIL India Ltd for gas from Sohagpur till March 2021. State-owned GAIL had criticized the move saying Reliance had a 14 per cent tax advantage in the bid as stock transfer within the company is not subject to VAT.

The Oil Ministry had subsequently sought an explanation from Reliance which reasoned the sale to the CBM contract providing marketing freedom and the gas being sold through “an open and transparent bidding process through a reputed independent third party in compliance with provisions of the CBM contract and policy.”

To put the ambiguity to rest, the October 15 notification said with the new change “the April 11, 2017 notification on Early Monetization of CBM, regarding the process of the sale, will stand amended.”

The new guideline provides for the contractor selling the natural gas through e-bidding.

“The contractor shall get the bids invited through an electronic bidding portal to discover market price by following a transparent and competitive bidding process notified by the government,” it said.

The bidding will be conducted through an independent agency from a panel maintained by the Directorate General of Hydrocarbons (DGH).

DGH is currently in the process of empanelling such agencies.

“Marketing freedom is granted for natural gas produced from Field Development Plans
(FDPs) which were approved before February 28, 2019 pertaining to Production Sharing Contracts (PSCs), where Contractor has pricing freedom but market freedom is restricted,” the notification said.

The market price of such gas shall be discovered through e-bidding, it said.

This essentially meant the gas produced by state-owned Oil and Natural Gas Corp (ONGC) and Oil India Ltd (OIL) from fields given to them on a nomination basis would continue to be governed by government-dictated price, which currently is USD 1.79 per million British thermal unit.

Also, fields like Ravva in the KG Basis which are governed by a formula in the contract would be out of this policy’s purview.