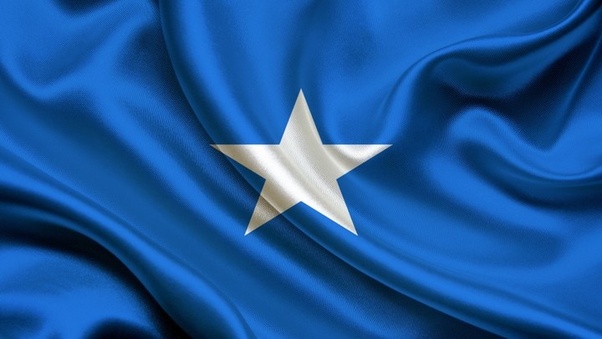 There is no doubt that Somalia has become a significantly more attractive prospect since the signing of the country’s Petroleum Law and Revenue Sharing Agreement earlier this year. With seven blocks on offer, the round, set to conclude in March 2021, presents Operators with the opportunity to enter one of the last truly frontier passive margins in the world.

At Africa Oil Week Virtual Conference, Mr. Ibrahim Ali Hussein outlined the role of the newly formed Somali Petroleum Authority, explaining how the independent body will work inclusively with States and the Federal Government to “apply the principles of openness, accountability, transparency and non-discrimination in procedures and systems”.

The SPA has since appointed six directors, each from a different state (Banadir Regional Authority, Hirshabelle State, Galmudug State, South West State, Jubaland State and Somaliland State). This is in line with the above-mentioned revenue sharing agreement, which divides any funds between the various parts of the country.

Mr Hussein was joined by Dr Alessio Checconi, Senior Business Development Manager for Africa and the Middle East at TGS, who were a partner organisation for the session and are currently working closely with the SPA and Somali Ministry of Petroleum & Mineral Resources. Dr Checconi gave a below-ground overview of the seven blocks on offer, adding “If I were to pick just one block, I would look at the central and Southern blocks”.

Scot Fraser of Ventura International Energy, who joined the session to provide insight into fiscal benchmarking based on his proprietary research, added that “the more wells the better. The companies that are bidding need to be active in order for the industry to be sustainable. One well in a block will probably condemn the potential of the basin […] There are a variety of different plays and the blocks are large, so any campaign that allows you to mitigate some of those risks and separate the dependencies is clearly going to be to the advantage of announcing that first commercial opportunity.”

A primary concern when considering investment in a historically unstable region like Somalia is, of course, security. Phil McDonald, former Royal Marine Commando and current Regional Director for Africa at Castor Vali was on hand to offer a frank analysis of above-ground risk in the region. According to McDonald, though onshore risks from Al-Shabab and Islamic State remain significant, offshore pirate attacks have decreased exponentially, from a high of 160 reported attacks in 2011, to just one this year. McDonald commented “I have no evidence or reason to see a return to prominence [of piracy] or a spike as it was five years ago […] however the risk is still there and that illustrates the need for robust security mitigation measures”.

Overall, the “Somalia Licensing Round: Derisking Above Ground Factors” section at AOW Virtual shone the spotlight on a region that is not frequently discussed in terms of hydrocarbon investment, highlighting multiple areas of interest.
To learn more about insurgents, minefields and election standoffs in Somalia, a report created in collaboration between AOW and Castor Vali is available here: https://bit.ly/3lQwDyw.
To view the full recordings of sessions at AOW Virtual, go to www.Africa-OilWeek.com/Page/webinars. Content is CPD-certified, and completely free to access.