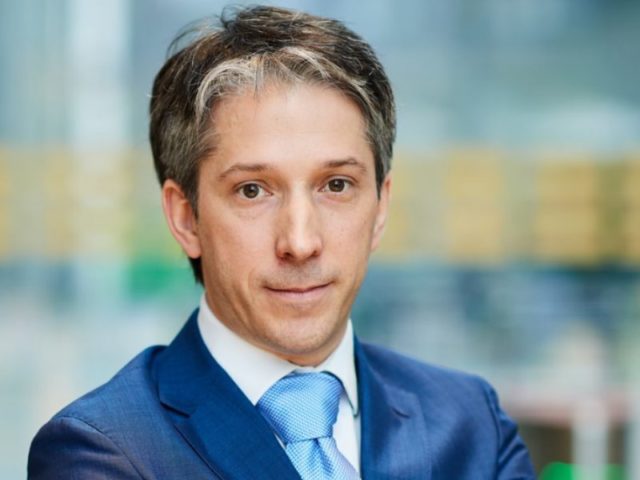 Global power producer ENGIE has appointed Gillian-Alexandre Huart as Chief Executive Officer(CEO) of ENGIE Energy Access, its access to energy business in Africa tasked with providing millions of households and businesses across the continent with clean and affordable energy.

The group launched its Access to Energy (A2E) strategy in 2018, in line with the ambition of expanding its African footprint.

The strategy has now evolved into a fully-fledged business with the successful integration of solar home system companies Fenix International and ENGIE Mobisol, and mini-grids provider ENGIE PowerCorner, under one entity and one name – ENGIE Energy Access.

The integration places the business as one of the leading off-grid, Pay-As-You-Go (PAYGo) solar and mini-grid solutions providers in Africa with a presence in Uganda, Zambia, Kenya, Tanzania, Rwanda, Nigeria, Benin, Côte d’Ivoire and Mozambique.

Prior to this appointment, Huart was the managing director for EMEAI (Europe, Middle East, Africa and India) at ENGIE Impact. He began his career as a consultant with Accenture before joining the group in 2002.

In his new role he will be responsible for driving ENGIE’s ambitious goal of maintaining market leadership and providing long-term impact on the lives of Africans. Huart: “I am honoured and motivated to be leading a business with a mission that is key for ENGIE. Over 600 million people in sub-Saharan Africa lack access to electricity and we have an important role to play in addressing this gap.

“With the integration of the three companies, we are now able to serve our customers according to their specific energy needs – from basic lighting and phone charging, to more advanced systems for households all the way to powering productive use equipment to promote entrepreneurship and boost economic activity in rural communities” Huart added.

Universal electrification is the seventh of the United Nations Sustainable Development Goals that the global community has committed to achieve by 2030. ENGIE says it is confident that universal access to energy is achievable in the foreseeable future, through smart investments in a combination of national grid extension, solar home systems and mini-grids.