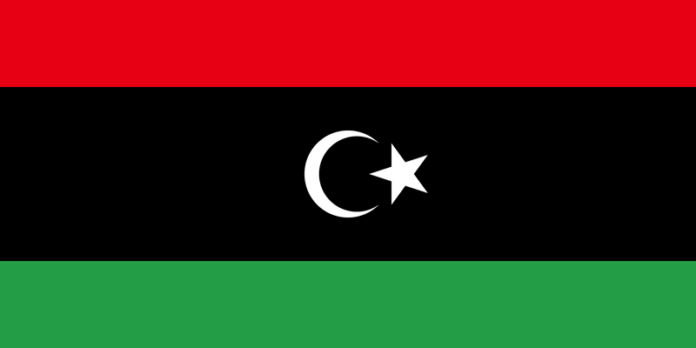 Libya’s oil output has risen to 295,000 barrels following a truce in the OPEC nation’s civil war and the lifting of a blockade on energy facilities.

According Worldoil.com sources, fields that feed the newly restarted eastern ports of Hariga, Brega and Zueitina are ramping up production.

Output was 250,000 barrels a day a week ago and will rise further as ships dock and load crude from storage tanks, allowing fields to pump more, the person said.

Libya’s restart is weighing on oil prices just as traders become more bearish about the outlook for energy demand with many nations introducing stricter restrictions to curb the Coronavirus pandemic.

Brega is set to export 1.8 million barrels in October via three cargoes, according to a loading program. Zueitina is set to load five cargoes.

South Africa: Sasol Books US$5.2 Million Loss In First Half Of 2020

Hariga has loaded two tankers of one million barrels each in the past two weeks.

The loading programs are preliminary and Libya may export more than the schedule suggests.

The country, home of Africa’s largest oil reserves, pumped around 1.2 million barrels a day at the start of the year, before the blockade shut down most ports and fields.

State energy firm National Oil Corp. is evaluating security at Libya’s four other onshore oil ports — including Zawiya, which handles crude from Sharara, the nation’s biggest field — before restarting them. Mercenaries involved in the civil war still occupy or are located near some of them.