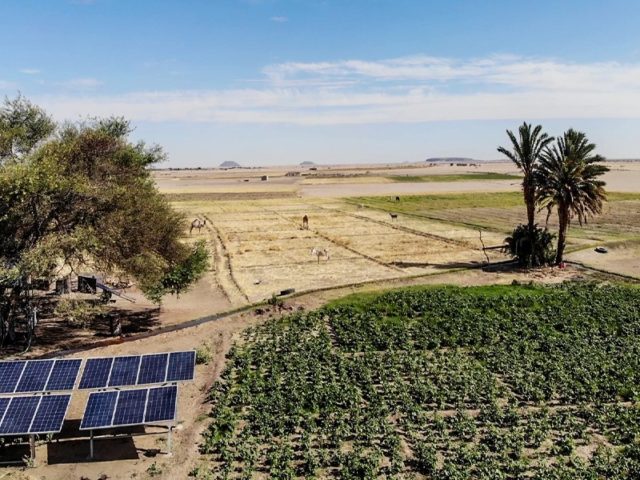 The United Nations Development Programme has released a roadmap to unlock the potential of Sudan’s renewable energy and expand energy access.

The roadmap, entitled ‘Empowering Sudan: Renewable energy addressing poverty and development’, was developed through a series of consultations organised by the United Nations Development Programme (UNDP).

This was in response to a request by the government of the Republic of Sudan for technical support to identify and fast-track sustainable energy initiatives and investments.

Energy use in Sudan is growing rapidly. Traditional biomass provides most of the population’s energy use, especially for people in the countryside. Ironically, electricity use is growing at about 13% annually, despite only 47% of the country’s rural population currently being connected to the national grid, according to the International Energy Agency.

Sudan is challenged by high electricity subsidy levels and climate changed induced droughts reducing their hydroelectric generation negatively by 4% every year. Thus improving access to modern and affordable energy is a development need for the northeast African country.

Khairy Abdelrahman Ahmed explained energy plays a central role in poverty reduction, women empowerment, sustainable development and public health: “The time is right to move from pilot projects to a full scale-up of these technologies. We look forward to working with international partners, the private sector and others to achieve Sudan’s renewable energy future.”

With 60% of Sudan’s total population lacking access to electricity, findings highlighted in the report include shining a light on the high potential for wind energy in the Northern State, River Nile and Red Sea plus Sudan’s high level of solar irradiance, which offers opportunities to mitigate the threat of climate change.

A policy suggestion made in the report is the development of a National Solar Fund to serve as a mechanism to pool funds from national banks, federal and state-level government, the UNDP and international donors to ensure low-cost solar technology loan are commercially available. Another suggestion is to improve energy-related data held by government agencies to allow for better decision-making about energy resources.

“Renewable energy and further steps towards expanded use are critical to unlocking Sudan’s development potential, particularly in agriculture, tackling poverty and gender inequality and empowering a new Sudan. Steps like a National Solar Fund are a concrete way to achieve this,” she explained.

The report focuses on three broad strategic themes and is framed against a background of the strong linkages between energy, poverty and gender in Sudan. It points out “the lack of access to energy services is both a cause and outcome of poverty.

“Moreover, the relationships between energy and poverty have distinct gender overtones as poor women, many in female-headed households, spend much more time than their male counterparts on energy-related activities such as firewood gathering, water fetching and cooking.”