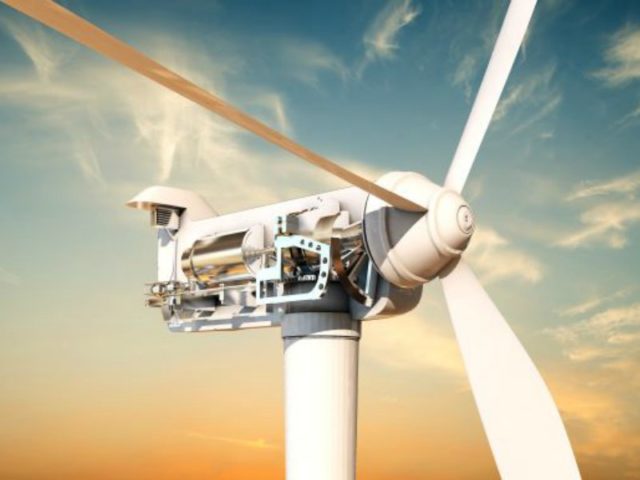 GE Renewable Energy has announced that it has been selected by EDF RE and Mitsui & Co to supply equipment for the 87MW Taza wind farm in Morocco.

Twenty-seven of GE’s 3.2-85 onshore wind turbines will be installed near Taza, in the North of the country.

The project is part of Morocco’s energy strategy, which has a goal of producing 52% of its installed electric power from renewable energies by 2030.

GE Renewable Energy noted that this project adds to its 200MW that it has already built at the Akhfenir wind farm in Morocco, which has been in operation since 2014.

Manar al-Moneef, GE Renewable Energy’s Onshore Wind regional leader for MENAT, said: “Morocco, which has a great potential for wind energy and has been an early mover in the journey toward renewable energy integration, has achieved great progress toward its renewable energy targets. We are thrilled to be partnering with EDF and Mitsui & Co., Ltd and to reinforce our position in the country.”

EDF Renewables and Mitsui & Co respectively represent 60% and 40% of the private investment in the project.
On 2 September, the consortium concluded a financing agreement with the project financing banks, including Japan Bank for International Cooperation, several commercial banks (for which loan insurance is planned to be partially provided by Nippon Export and Investment Insurance), and a local bank in Morocco.