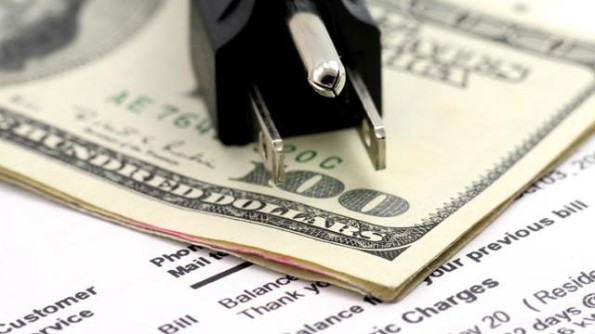 Electricity sector workers in the Republic Nigeria have kicked against the Central Bank of Nigeria’s directive to banks to take over the collection of electricity bills from electricity distribution companies (DisCos).

The Sun, local newspaper, reported that the workers, under the umbrella of the National Union of Electricity Employees (NUEE), said the CBN’s directive is a subtle attempt to take over jobs in the power sector.

The General Secretary of the union, Joe Ajaero said the apex bank’s circular, dated August 21, 2020, signed by the CBN’s director of banking supervision, Bello Hassan, asking for the takeover, was a misplaced priority.

“The implementation of this directive at this period is not only ill-timed, but counter-productive owing to the operational and overhead cost challenges this portends,” the workers explained.

Mr Ajaero noted that the CBN was not a regulatory body for the power sector and has very minute knowledge about its operations and, therefore, is not in a position to issue directives in a sector where it lacks expertise.

According to him, since the privatisation of the Nigerian power sector in November 1, 2013, not much has been done towards ensuring that electricity consumers in Nigeria are issued prepaid meters to properly account and justify payments being made for energy consumed, rather than the estimated billing system that has further placed huge financial burdens on Nigerians.

He lamented that, in the face of global economic downturn occasioned by the COVID-19 pandemic, the CBN’s directive would further increase the unemployment index, which the current administration is working assiduously to prune down.

He said, “The implementation of this directive will not ensure job security and will throw thousands of electricity workers into the labour market, thus, increasing hardship and hunger on family members of those affected.”