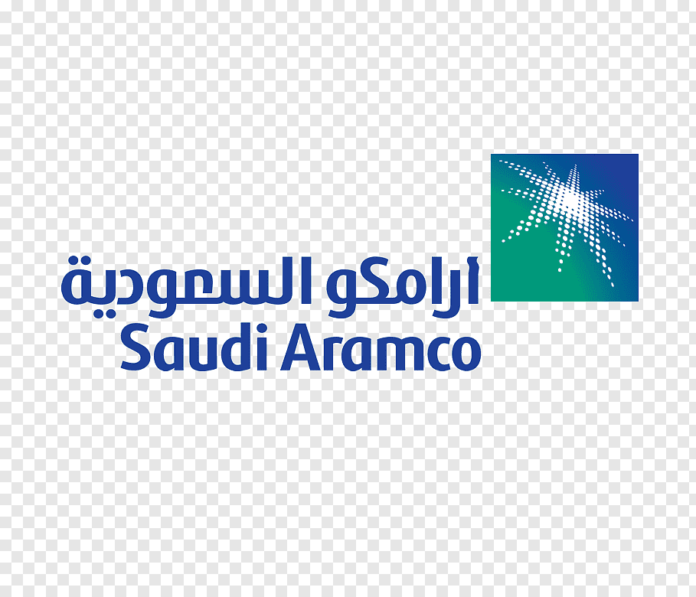 Saudi Aramco is reviewing plans to expand at home and abroad in the face of sharply lower oil prices and a heavy dividend burden, the Wall Street Journal reported on Wednesday, citing people familiar with the matter.

Aramco will review a $6.6 billion plan to add petrochemical output at its Motiva refinery in Texas, as well as a big natural-gas project with Sempra Energy in the same state, according to the report.

The state-run company is also pausing investments in refineries in China, India and Pakistan, the WSJ said.

Oil companies globally have been cutting spending across the board to shore up cash as the industry contends with a realization that lower crude prices could be the norm for a long period of time after the COVID-19 pandemic sapped fuel demand.

In Saudi Arabia, Aramco is delaying plans by a year to boost crude production capacity to 13 million barrels a day, from currently about 12 million, the report added.

The company plans to cut its capital spending to between $20 billion and $25 billion this year to pay a $75 billion dividend it pledged to investors during its initial public offering last year.