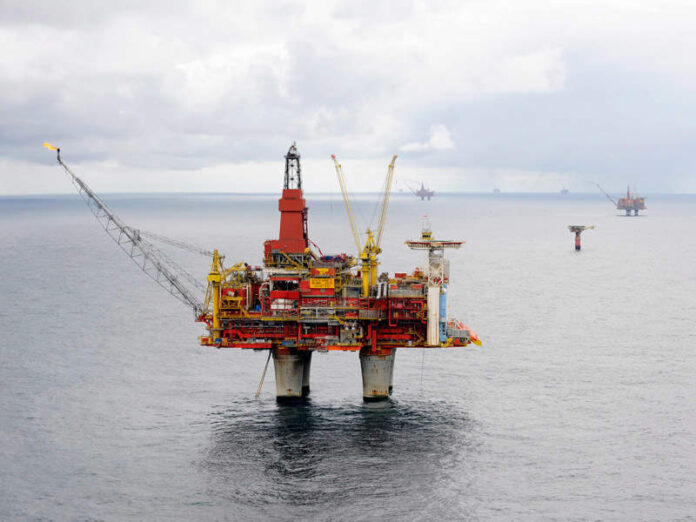 According to moderniplomacy.eu, the maiden licensing bid round which was launched on August 4, 2020, is expected to end on March 12, 2021.

The Federal Government of Somalia recently approved the board members of the newly established Somali Petroleum Authority (SPA), which will serve to be the regulatory body of Somalia’s oil and gas industry.

Somalia’s Minister of Petroleum and Mineral Resources Abdirashid M. Ahmed stated that the establishment of a regulator leadership is the first critical step of the implementation of Somalia’s petroleum law which was passed earlier this year and signed by President Mohamed Abdullahi Mohamed “Farmaajo”.

The Petroleum Law asserts that the regulatory body serves to design a financial and managerial system that fosters international competition and investment into Somalia’s oil and gas industry. While also ensuring the citizens of Somalia, and the Federal Member States see their fair share of oil and gas revenue based on the revenue-sharing agreement.

Somalia has been plagued with civil war, drought and famine for nearly three decades, tapping into Somalia’s vast oil reserves which are estimated to be approximately 30 billion barrels would greatly contribute to the rebuilding and the development of the country’s infrastructure, security, and the economic and social sectors.

Exploration for oil in the East African nation started well before the nations collapse in 1991. ExxonMobil and Shell previously had rights to five offshore oil blocks in Somalia and has recently renewed its previous lease agreement with the government of Somalia.

Both companies have agreed to pay $1.7 million per month in rent for the leased offshore blocks.

Another Oil Major Is Betting Big On Renewables