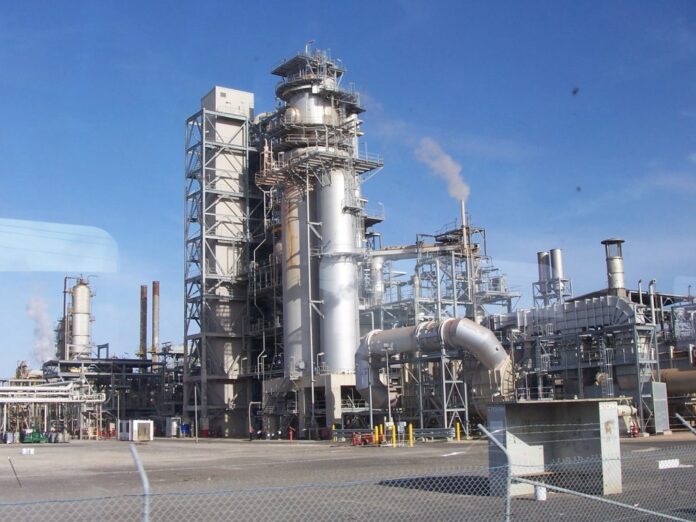 India’s power ministry has issued an order that will bar non-local suppliers from bidding for contracts for supply of about 110 goods and services to power plants.

The non-local suppliers are manufacturers with less than 20% local content.

These tenders, in respect of which there is sufficient local capacity, will be open to only “class–I local suppliers” or those vendors who have more than 50% local content.

The power ministry has issued public procurement order with separate lists of products with adequate manufacturing capacity in India and those being manufactured locally under technology license from foreign countries.

The ministry’s latest order dated July 28 mandates that tenders for these 110 equipment and works can be awarded only to local companies with high localisation.

The equipment includes transformers, switch gears, cables and insulators, which are imported in large numbers in India despite available local capacity.

The ministry’s order is based on a June 4 order of the Department for Promotion of Industry and Internal Trade (DPIIT) that provides for compulsory purchase preference to local suppliers.

The order will apply to procurements made by central and state government companies and on projects funded by Power Finance Corp and REC Ltd. The order has identified another 69 products and services that are being manufactured under license from foreign manufacturers holding intellectual property rights. These can be sourced from class-II local suppliers with localisation content between 20% and 50%.

The order has advised the state-run entities to revise their tender documents. It has also advised the PSUs to allow participation from only those foreign firms which set up manufacturing base in India. In case of technology partnerships, the PSUs should insist for technology transfer.

The power ministry’s July 2 order has put in place an effective ban on imports from prior-reference countries like China and Pakistan, which require permission. All other imports will be tested at government- approved labs. The department of expenditure last Thursday amended its General Financial Rules, 2017, requiring bidders from a country sharing land borders with India to register to be eligible to bid for PSU contracts.

In 2018-19, India imported Rs 71,000 crore worth of power equipment, of which Rs 21,000 crore are Chinese. The ministry of power’s July 2 order has mentioned possibilities of cyber attacks on power system through ‘trojans’ embedded in imported equipment, which can have catastrophic effects and the potential to cripple the entire country.